A new direction for brand transparency?

Those of us in the branding world might have heard “transparency” bandied around a few too many times, or even dismiss it as a buzz word. These challenger brands are here to teach us something or two about how to do transparency in a new, fresh way.

I’m not here to tell you that transparency is the new thing in branding; it’s not. In fact, sometimes it’s one of those words that’s so overused it can lose meaning.

But the idea behind transparency makes sense, doesn’t it? Consumer confidence is low, we’ve been rocked by big brand scandals, and lost our faith in experts… No wonder people want to be able to trust brands; and no wonder brands want to convince people they’re trustworthy.

The success of companies like Innocent (ingredients transparency) and Patagonia (supply chain transparency) attests to the power of transparency. But recently a few companies have stood out to me that are doing this in a new, interesting way; ‘new transparency’ is more to do with a vulnerability, openness, and a willingness to test things out in a public arena.

1) CityMapper recently announced that they will be trailing an experimental popup Smartbus route in London, with the belief that smarter buses lead to better mobility and cities. The way that CityMapper constantly learns, gathers feedback, refines and improves in plain sight is a great example of ‘new transparency’. In their press statement they even say “Come join us, watch an app company fumble around with learning how to run a service with real vehicles and drivers!” 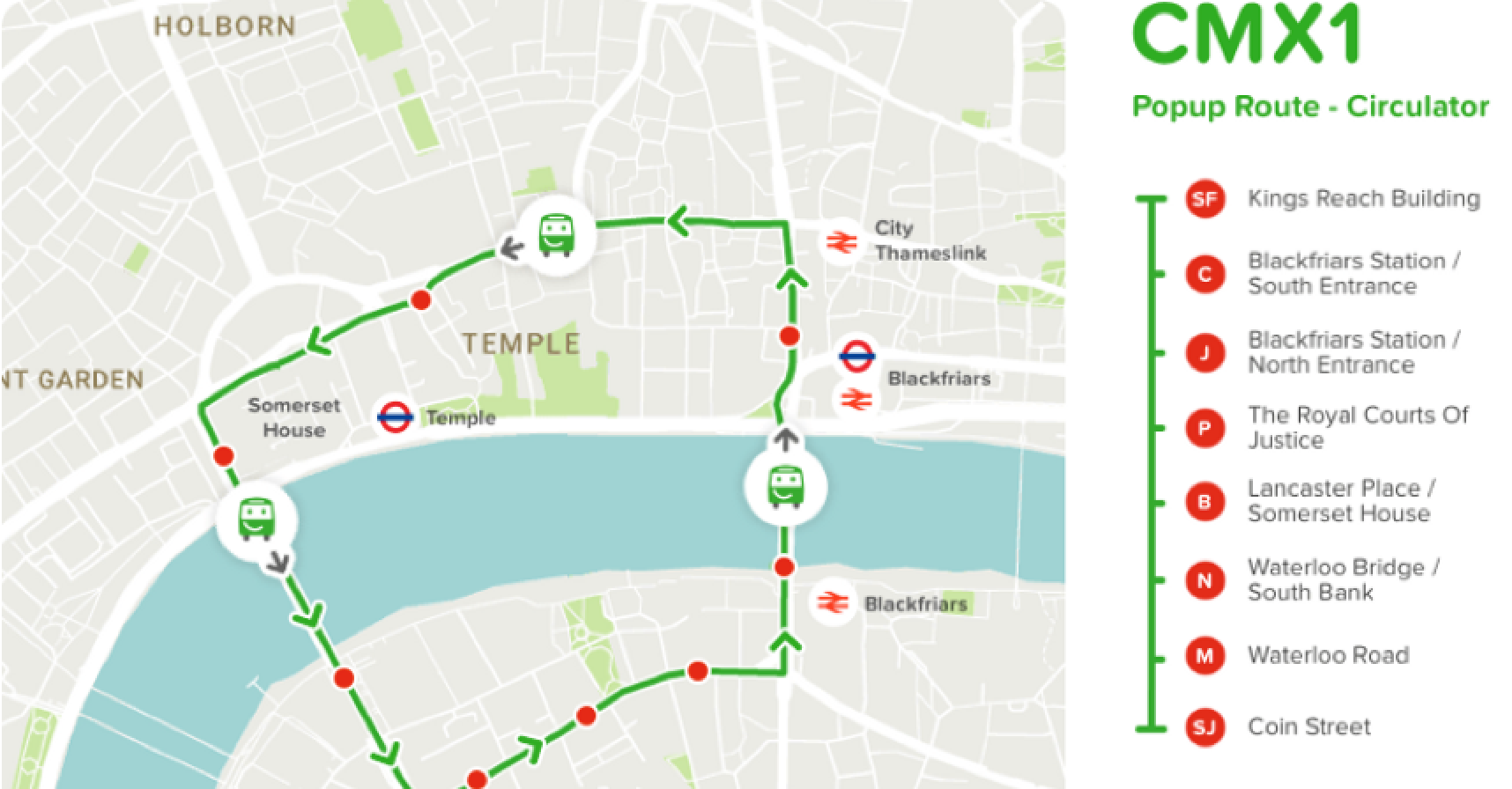 2) Octopus Energy has recently launched a tariff that displays exactly how much profit the company makes from households. The fact that this comes at a time when the big six energy suppliers aren’t trusted speaks volumes. And Octopus seem to know that it is a trust exercise; saying that while they don’t expect customers to regularly check the profit margins regularly, the fact that open source data is out there will hold the company to account.

3) Monzo’s democratic approach and their willingness to get customers involved in co-creating their bank of the future show a different way of launching & creating relationships with customers. Their Transparent Product Roadmap allows customers to suggest improvements, ‘up vote’ features they want to see, and directly influence the bank’s decisions.

So what does ‘new transparency’ mean for companies? Could this level of openness be a burden or a boon? Could approaches like this help to strengthen consumer’s trust in brands – or is it just another way of bombarding customers with yet more information?

In my opinion it will be interesting to observe whether established global brands will try to take on this overtly transparent route, or whether it’s the preserve of newer start ups and challengers. Perhaps ‘new transparency’ works simply because it’s the antithesis of the perceived closed off nature of global organisations.

We’ll be watching this space to see whether established brands could adopt this strategy, or whether it’s the mainstay of challengers.