What does a brand do when its entire industry faces a seismic shift? In the light of Kodak’s reinvigorated branding and new product launches, we’ve taken a snapshot of how they got here.

What does a brand do when its entire industry faces a seismic shift? In the light of Kodak’s reinvigorated branding and new product launches, we’ve taken a snapshot of how they got here.

A portrait of their landscape 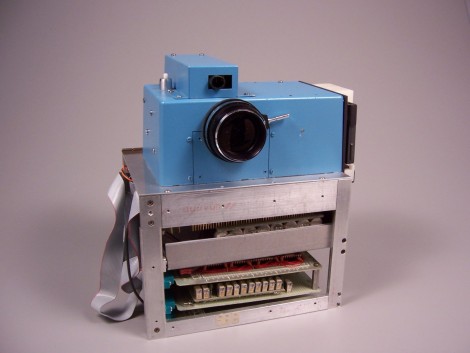 Kodak is a heritage brand, and for many of us it is fondly thought of as synonymous with photography and technology. But in reality, Kodak has been slow to adapt to the digital age. They actually invented the first digital camera in 1975, but didn’t bring it to market for fears that it would cannibalise their analogue film business.

After several difficult decades, they even filed for bankruptcy in 2012 due to an ironic lack of vision and foresight. Recently the majority of their business has been in commercial print and motion picture film.

A much needed overhaul

But all that is changing with the recent release of the Kodak Ektra, an innovative photography-first smartphone, which marks an exciting new focus for the company. Kodak is trying to capture the Instagram generation, where many people are choosing not to buy a separate camera at all, and rely on increasingly sophisticated smartphone cameras. 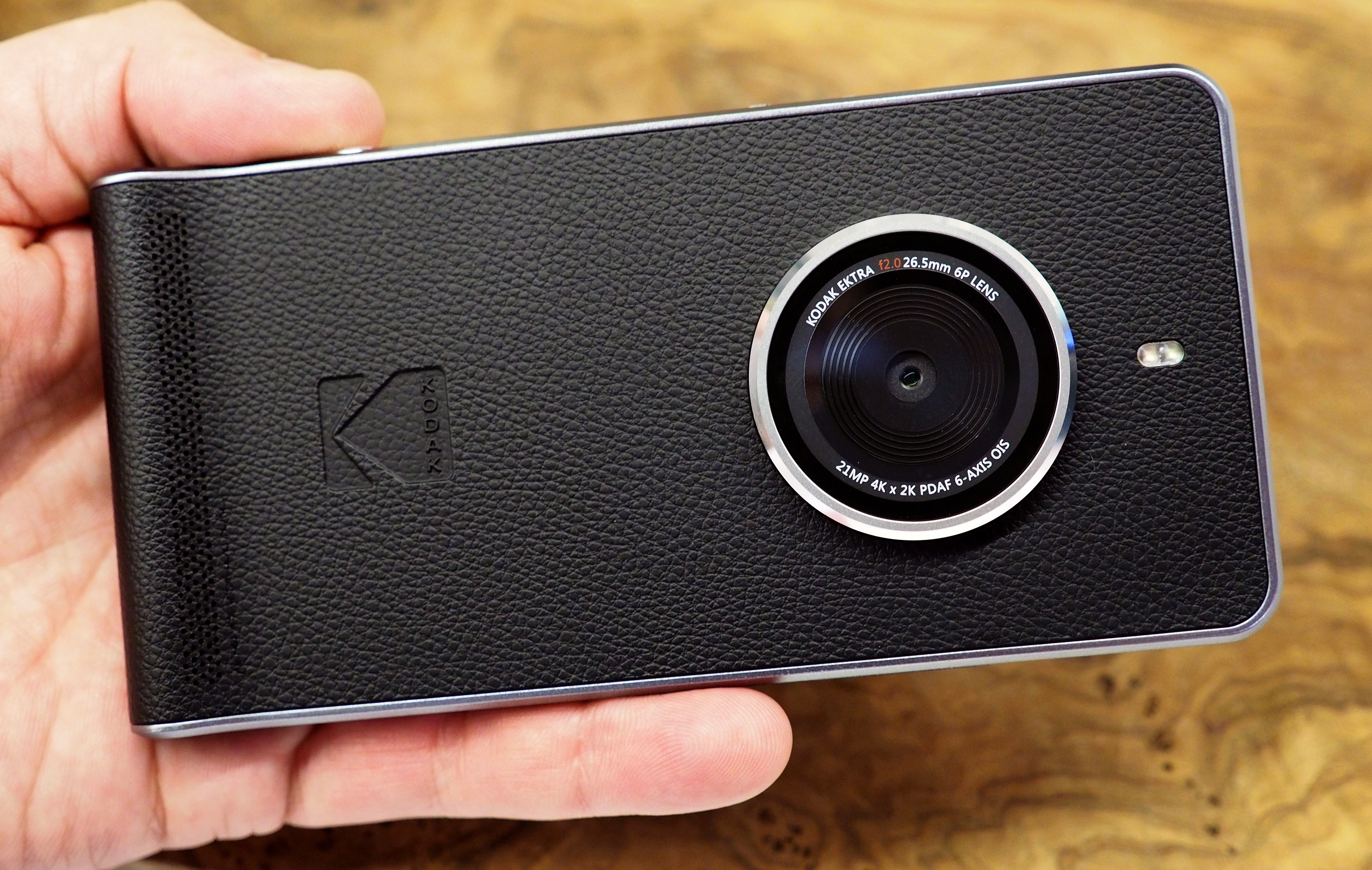 The Ektra is designed to give users a high level of control over their shooting with a DLSR-style app interface, immediate editing, and ability to manipulate details such as shutter speed, focus and exposure.

Speaking of exposure, the Ektra’s launch campaign has included Instagram takeovers by photographers and celebrities, and a pop-up creative hub for photographers in London, The Kodakery. 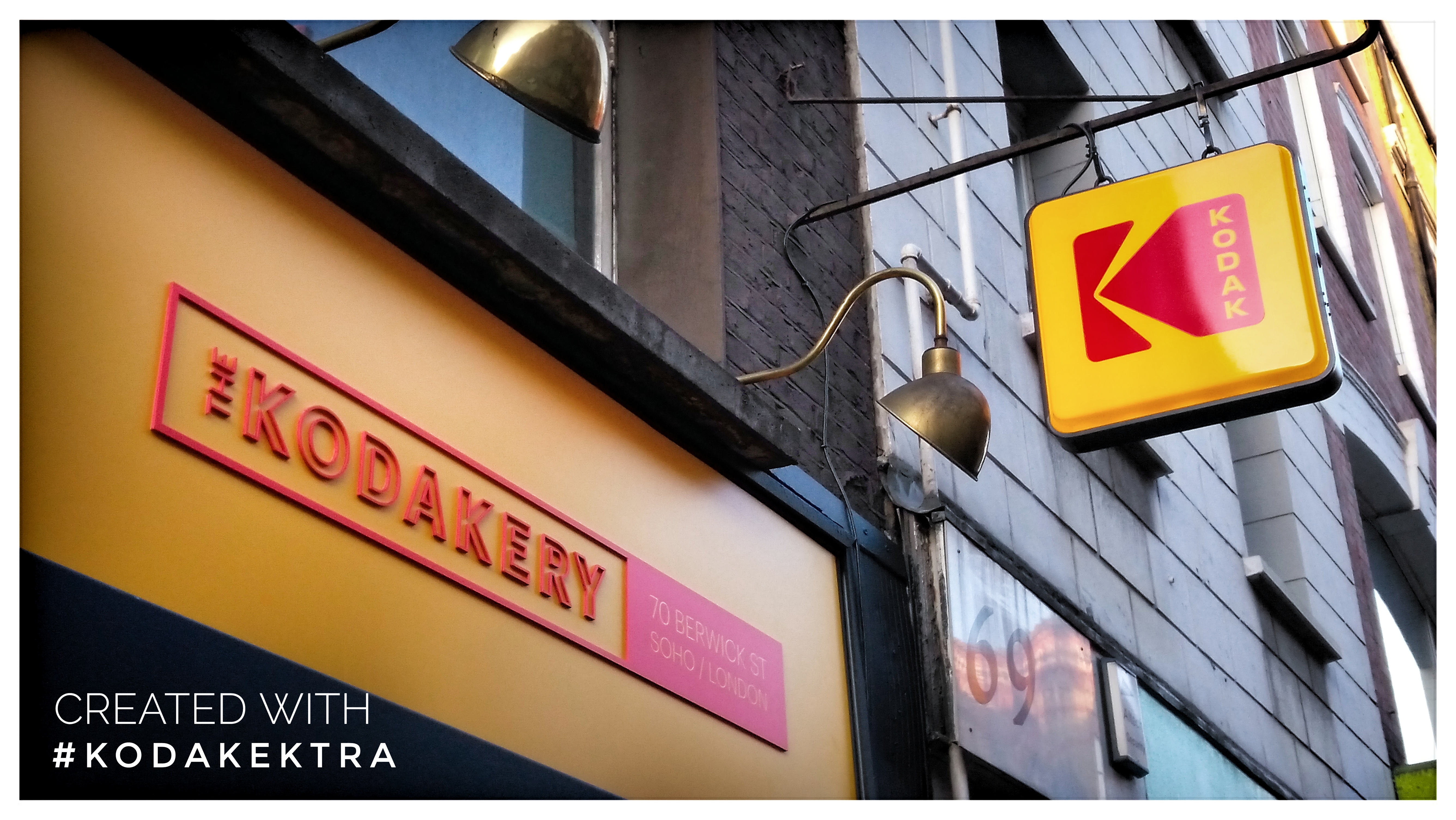 When a brand fades from relevance: some key learnings

It feels to me as if Kodak is taking an exciting direction, and that this move could revive the brand in the hearts of consumers; new and (time)lapsed.