Rounding up our pick of the Design Week awards…

Following on from last week’s post on the winner of the Design Week Awards 2012, we thought we’d take a look at some of the other entries, both in our sponsored category of Identity Design, and further afield.

A good rebrand is about more than a new logo; it’s about visualising a new direction. Hat-trick’s identity work transformed the RNID into Action for Hearing Loss with a wordmark that conveys a simple idea – that of focussing on the positive (helping) rather than the negative (deafness) – in a direct, clean and compelling way. 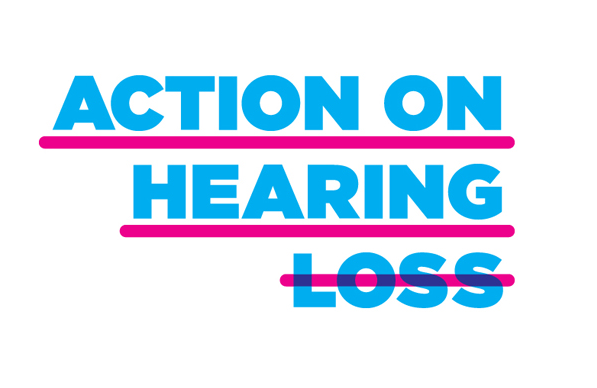 Zoos aren’t big corporate machines. They’re run by talented animal enthusiasts – something Music got across with an identity which makes playful use of bespoke hand-drawn typography (by illustrator Adam Hayes) to help convey an inviting, exciting and characterful venue for a day out. 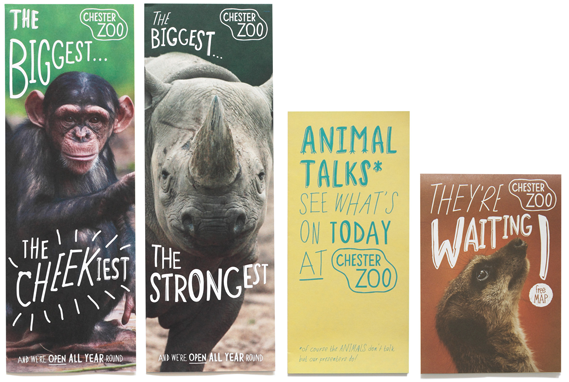 Sometimes the best ideas are the simplest ones: this brand mark – for a small company that handmakes soft furnishings – conveys the firm’s field of expertise via the needle, whilst simultaneously evoking a sense of timeless elegance associated with traditional craftwork. 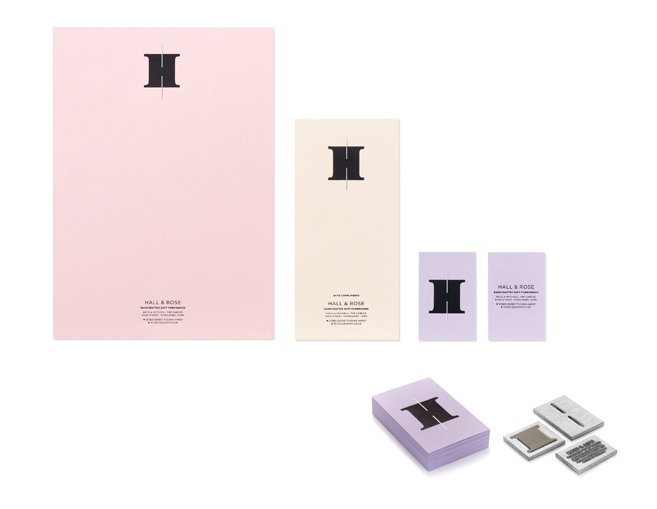 A second entry for Hat-trick (a shame they couldn’t have made it three I guess), this identity manages to improve upon the previous logo (already a strong concept) with a striking mark which manages to conjure war’s sense of conflict and change. It’s also a great example of an identity scheme that works not only as a brand mark, but also as a visual framework across touchpoints. 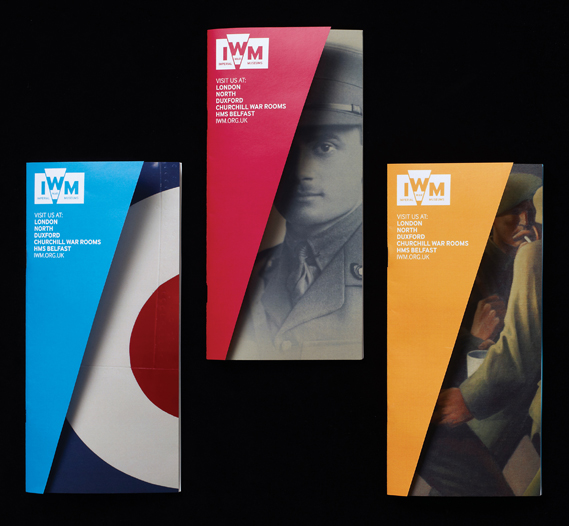 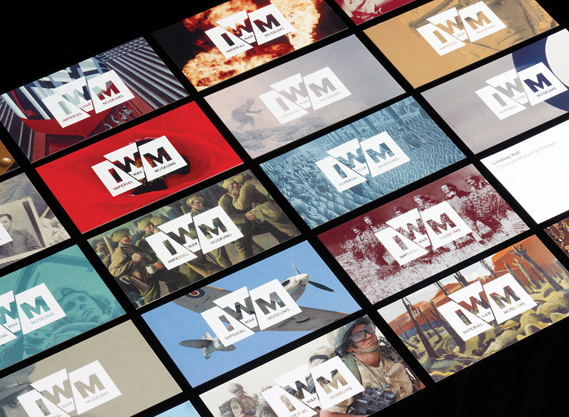 Working with a brand as old and as widely recognised as Levi’s must require a steely nerve. Turner Duckworth have demonstrated they have just that; their work on the Levi’s visual architecture celebrates its heritage whilst simultaneously conveying an uncompromisingly contemporary brand. 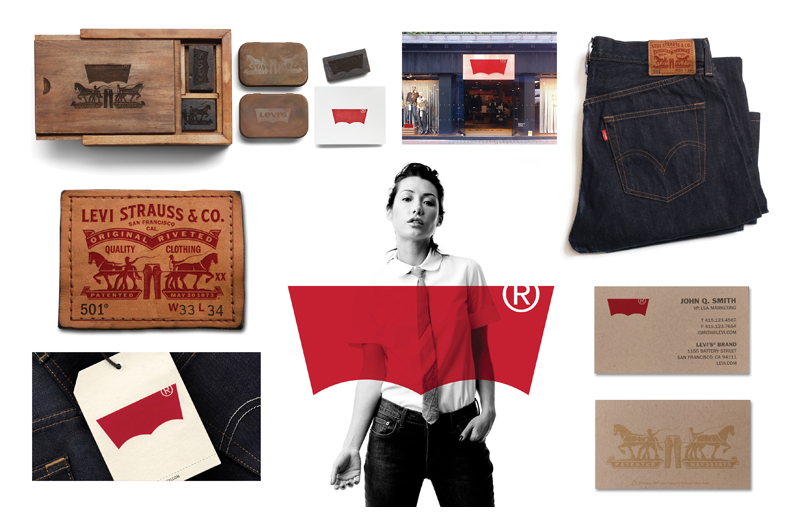 How’s this for a challenging brief? Unite four quite different (and prestigious) sites – The National Maritime Museum, The Royal Observatory, The Peter Harrison Planetarium & The Queen’s House – under a single identity. Someone’s canny resolution flexes its meaning by execution – a splash for maritime, a golden crown for The Queen’s House, planetary droplets for the observatory. Not bad CGI, either. 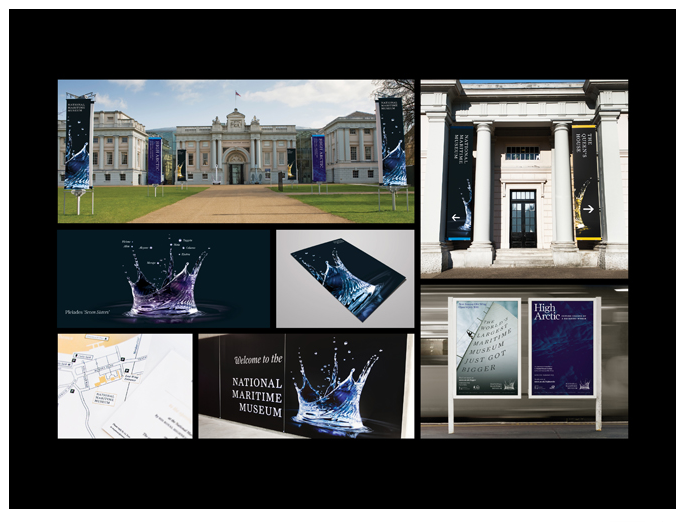 Simon Beattie is an antiquarian bookseller; Purpose’s work brings his books’ diverse range of typography and colours to life with a vibrant and striking identity scheme. 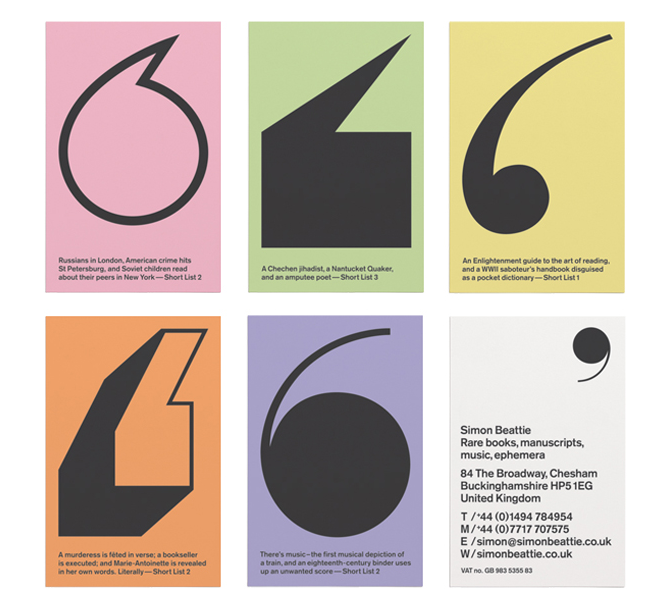 SoftKinetic are behind some of the mind-bending gesture-recognition technology emerging at the moment. Method developed this identity for them, which does a superb job of capturing a sense of movement and interactivity. 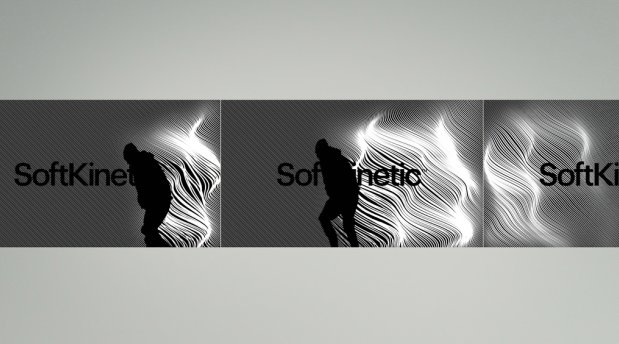 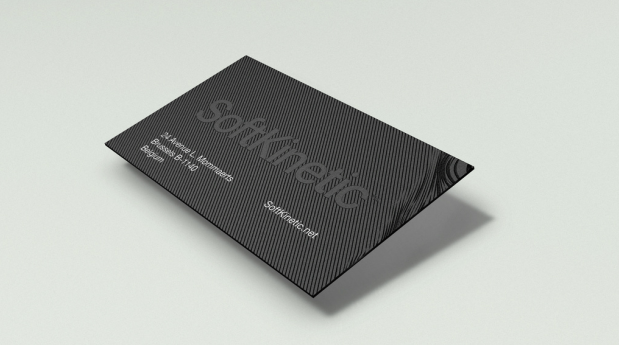 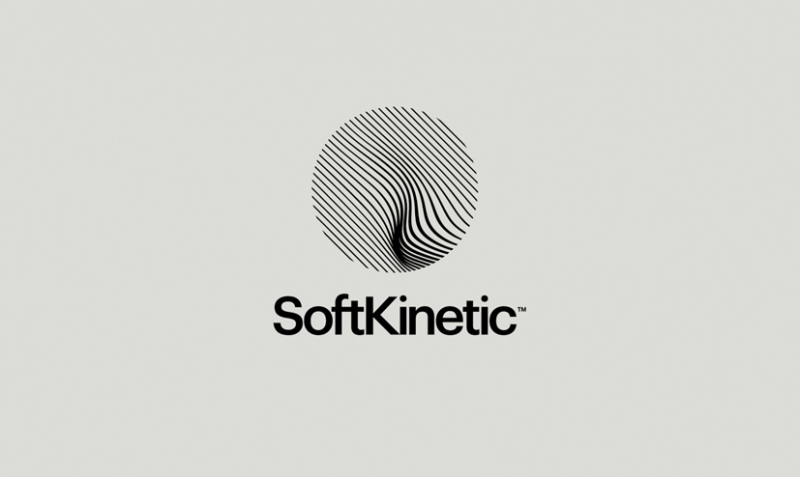 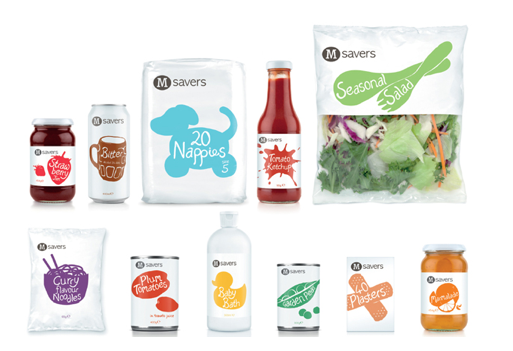 Tasked with conveying the English wit and eccentricity of perfume brand Penhaligon’s via its Christmas gift packs, JKR’s ‘hidden London’ concept offers a playful glimpse into the Victorian era – and is executed with an insightful precision that captures the period style beautifully. 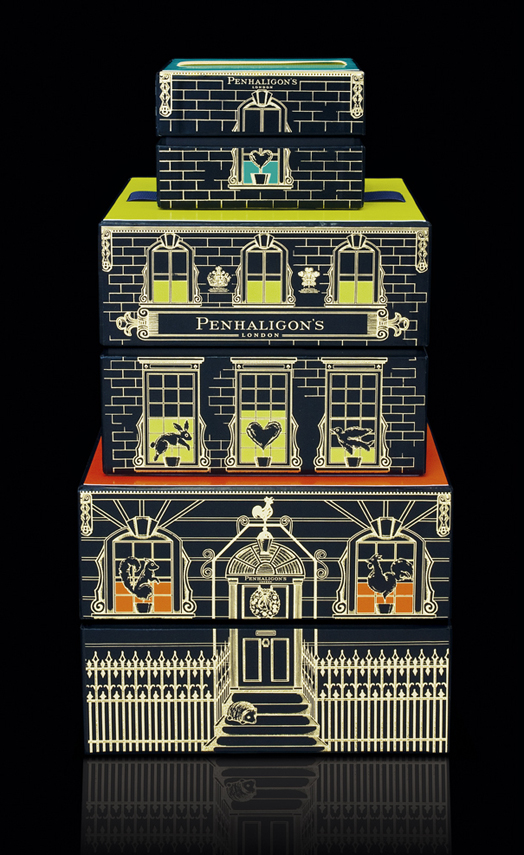 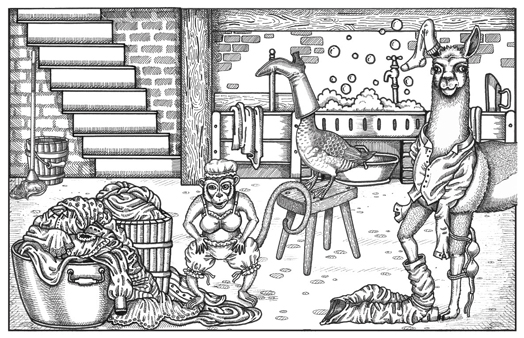 The Food Doctor is a nutritional practice with a range of healthy eating products. Pearlfisher’s redesign helped them move from a rather functional (even joyless) range to a design template which not only communicates the brand’s ‘eat better forever’ mantra, but also injects an accessibility that stands it in good stead against household FMCG brands. 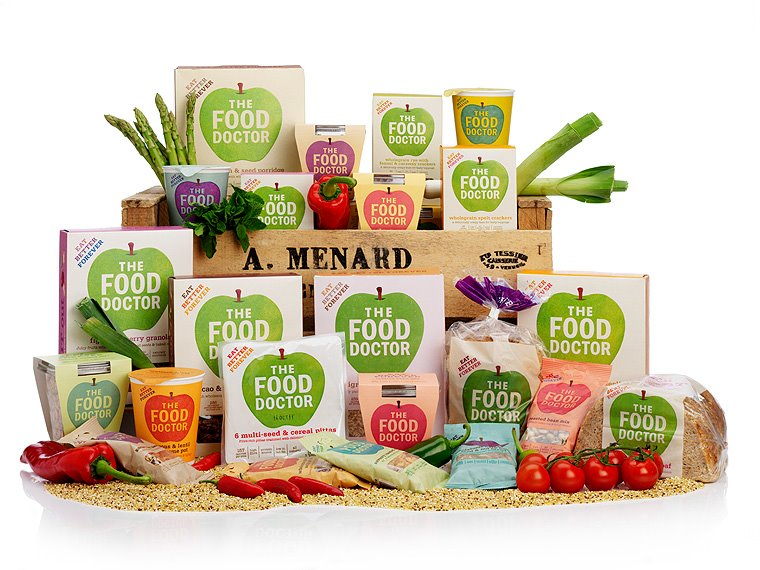 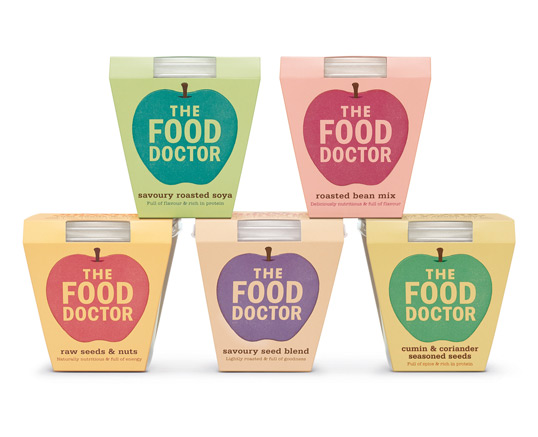 Last year’s awards were dominated by Apple, with four entries in the Product Design category alone. This year the iPad Smart Cover is recognised. Apple’s Jony Ive has managed to make something as mundane as a cover into something joyful: it snaps on and off magnetically, it holds the iPad at the right angle for watching a video or typing an email, and it puts the iPad to sleep when it’s closed. Simple and effective. 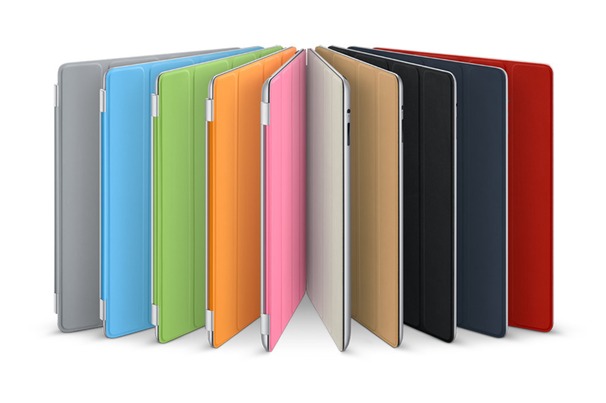 Frank Chimero is quoted as saying, “Good design is all about making other designers feel like idiots because that idea wasn’t theirs”. Case in point: the Tip Ton chair, which is designed to tilt forward in order to accommodate the ‘lean-in’. Designers Barber Osgerby even claim it improves blood supply and, thus, concentration. 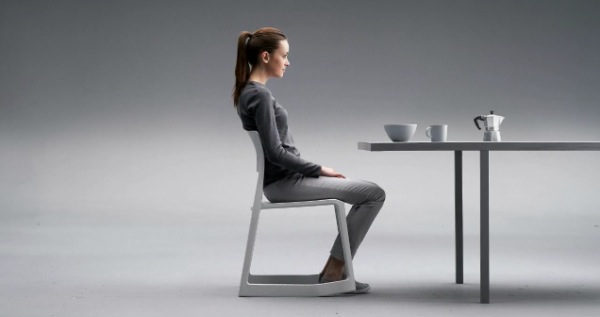 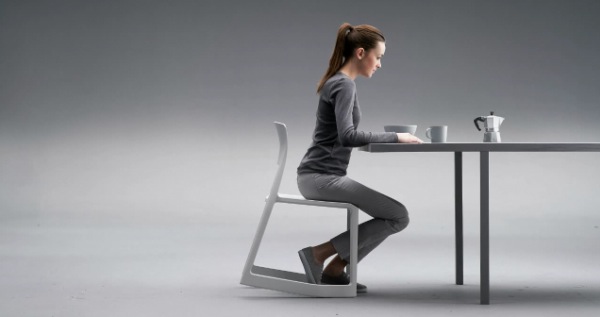 ‘Starchitect’ Zaha Hadid continues to prove herself able to deliver architecture that delights and amazes whilst staying true to its purpose. In this instance, that’s showcasing the premium bathware of Roca in a building that feels like a natural extension of the company’s brand language (and at once instantly ‘Zaha’). 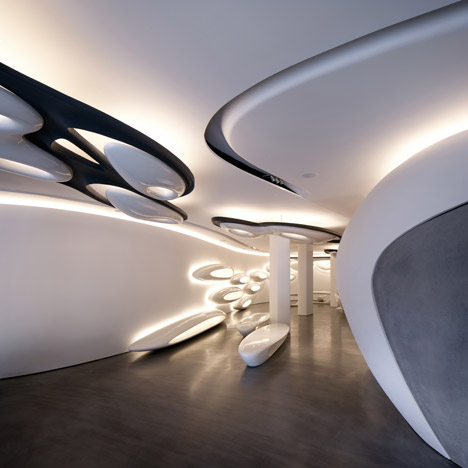 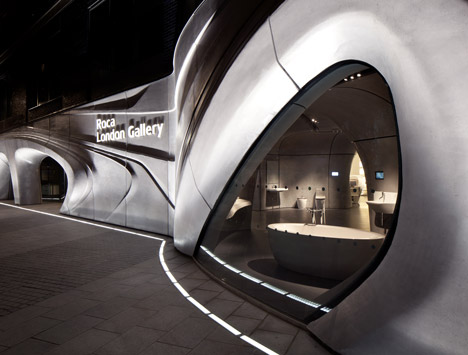 A successful wayfinding is central to the success of shopping centres. The Velvet Principle’s wayfinding strategy for One New Change is not only intuitive, but is executed in such a way that it elegantly reflects the building’s architectural approach. 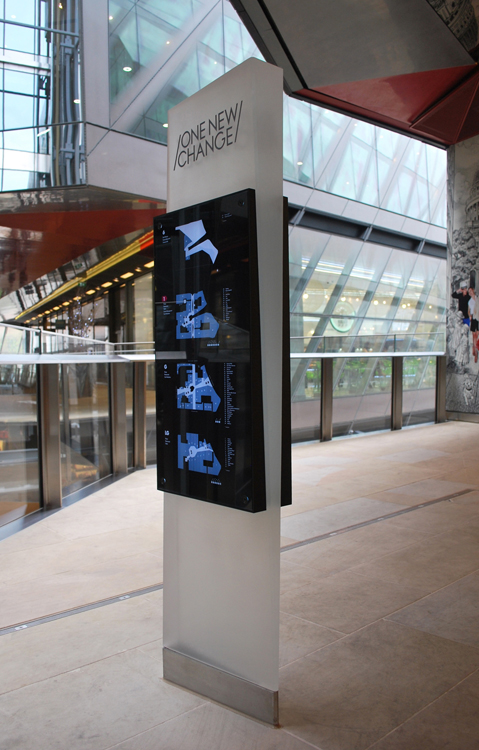 Those are our pick of the bunch. Congratulations to all the shortlisted entries; check out our post here on the main winner.