Hands off my logo! 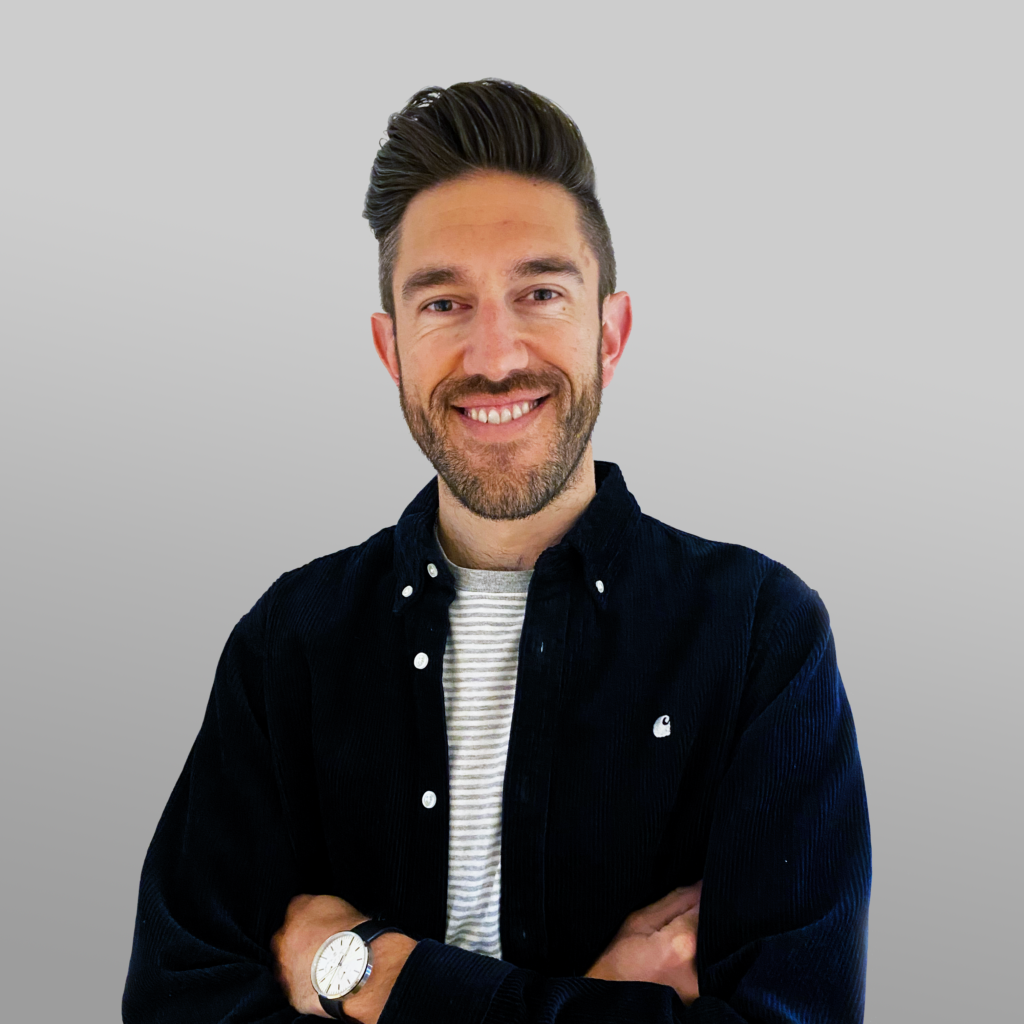 We look at the blurring of borders between sports teams and brands, and the common challenges they face

Passion and sport are a complex beast. At their best they can prove inspirational and moving – I give you Derek Redmond at the 1992 Olympics – but often impassioned responses to sporting situations bring out the more unsavory side of competition.

No matter what your view, clubs matter to their fans and this is no more apparent than in European football. So when a major sporting institution decides to overhaul their visual identity there’s potential for relative uproar.

Much has been said about Paris Saint Germain’s (PSG) recent decision to redesign their badge, eschewing some of the heritage in favour of a more polished, 21st century representation of the club. But there’s sound reason for the move. With the influx of money into professional sport and a growing global audience, sporting organisations are recognising the need to behave less like a club and more like a brand – and with the reported value of Manchester United at £2.1bn, it makes sense – but this can create tension between loyal fans and those managing the ‘brand’.

This potential for backlash is something that all brands undergoing transition, not just football clubs, should consider – but not necessarily fear.

The new logo prompted consternation from a number PSG fans; nearly 6,000 fans signed a petition entitled ‘hands off my logo’ (“why don’t they replace the Eiffel Tower with an oil well while they’re at it?” as one fan put it, in reference to the recent takeover by a Qatari consortium).

This initial resistance is something we often see in global design research. Consumers are very protective about their brands and as Marty Neumeier points out in his excellent book ‘The Brand Gap’, your brand is “not what you say it is, but what consumers say it is”.

In spite of this, the vision for the brand is set by decision makers looking at the next three/five/ten years, as is the case with PSG’s vision of becoming “one of the world’s greatest sporting brands”. If transition is handled sensitively then this initial consumer resistance can make way for acceptance and often preference, once consumers have time to assimilate the change. The brand then has a more coherent design platform from which to pursue its vision, rather than battling what is arguably a slightly ‘dusty’ image.

However, this comes with a caveat.

The ongoing challenge for such refreshed, updated identities is that of authenticity. Arguably with a few tweaks you could replace an Eiffel Tower (or a cannon in the case my own club, Arsenal’s most recent update) with the Colosseum and all of a sudden you have an adequate identity for one of Rome’s teams. Football clubs are loved by their fans for their history, local heritage and idiosyncrasies, which traditional badges reflect… even if a little ‘dusty’.

As we continue to see with our research and studies into design trends, the route that can win your heart is likely to win your purchase – just look at the ongoing love affair with craft beers, in part a result of their enigmatic packs. So while the pack surely plays a greater role in driving appeal in FMCG than a crest does in sport, similarities exist.

In the era of a global community with few borders, brands must take care to retain their individuality and authenticity. This is something that FMCG brands strive to achieve – but perhaps football clubs need to be wary of also.

In reality though, PSG’s transition is one of evolution rather than revolution. In our view it’s a sleek and contemporary step forward that just about retains enough core visual equity to stay true to the past (though diehard fans may argue with us) – especially when viewed in the context of Cardiff City’s ‘baby out with the bath water’ approach to a rebrand; is this the Tropicana redesign of football club re-brandings?