They say we shouldn’t mix grain with grapes, but this week we’ve got a thirst for truffle vodka and boxed wine amongst other things…

Vod-K, a new Caramel & Truffle flavoured vodka from French company Fryd Food & Drink, attempts to differentiate itself from the rest of the category via its unique pack design. Paris agency QSLD took design inspiration from distillery sample bottles in order to invoke a sense of purity, tradition and premiumness. Every inch of the pack has been considered; from the decorative, cylindrical shape, to the weighting which underpins its quality. Note also that the bottle punt is shaped like a truffle. Yummy! 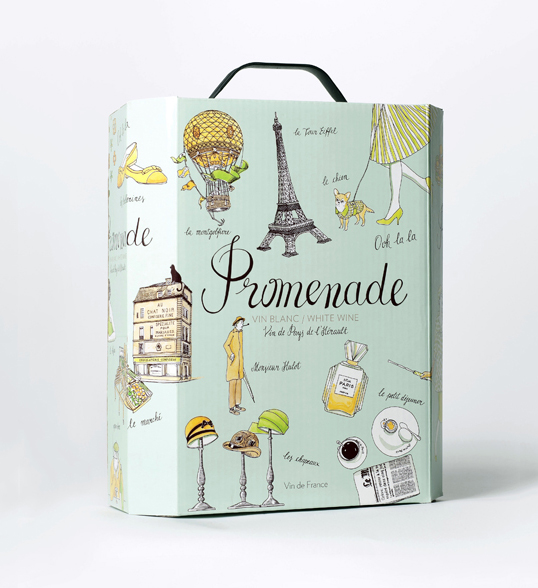 Thanks to Oslo based agency Designers Journey, purchasing your wine in a box is no longer a social faux pas. Their new concept for boxed wine, Promenade, showcases le vin in all its finery. Indeed, pastel colourways suitably distance the design from the 80s style ‘show-them-the-Chardonnay!’ look that affronts most boxed offerings, whilst the romantic, elegant and flirtaciously French graphics bolster its authenticity and quality cues.

Blue Marlin have refreshed the design of Purdey’s, the ‘wellbeing’ soft drink owned by Britvic. The new design aims to “tell the brand story and ethos through illustration and copy”. More importantly, it bolsters variant standout, and also builds upon the sophistication of the original pack to produce a more premium offering. 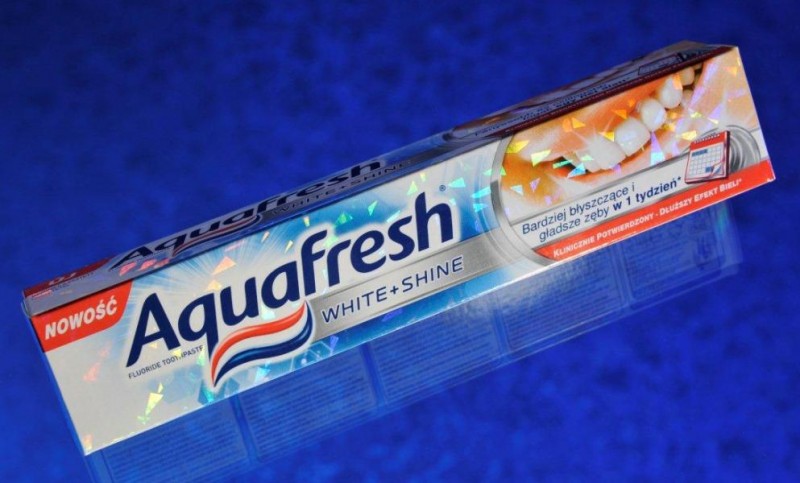 GSK have updated the sparkle on their Aquafresh ‘White & Shine’ toothpaste packs using a new holographic carton design, courtesy of Chesapeake. The ‘Glint’ effect imbues the pack with a 3D quality, which both gives a sense of movement and reinforces a ‘sparkle and cleanliness’ message. 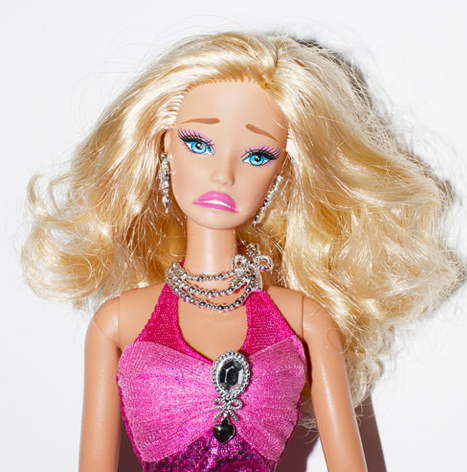 “Barbie destroys natural forests and pushes rare species such as tigers to the brink of extinction,” claimed Greenpeace campaigner Bustar Maitar this week, as Barbie and Ken manufacturer Mattel, came under fire from the organization. The claim was made following a report which highlighted that Mattel’s packs are made using wood from virgin rainforests, and contain timber from Asia Pulp and Paper, which is known to be a “notorious” destroyer of Indonesia’s dwindling natural forests.