This week, we celebrate everything from the dashing new identity for the National Maritime Museum (which sent waves over the office), and we say bye-bye to the Naked Chef after 11 years at Sainsbury’s…

Refreshingly simple, and really rather good – take a look at the new identity for the National Maritime Museum, Royal Observatory and Queen’s House. Designed by London-based agency Someone (who also did the Eurostar identity we mentioned here), the new identity encompasses a prominent CGI splash, which is coloured to reflect the attraction in question. Deceptively uncomplicated at a first glance, upon further investigation, the canny design reveals the subtle shape of a crown, or a ship…or even a star constellation. All in all, this is an intelligent, flexible identity that successfully injects some modernity into the NMM. 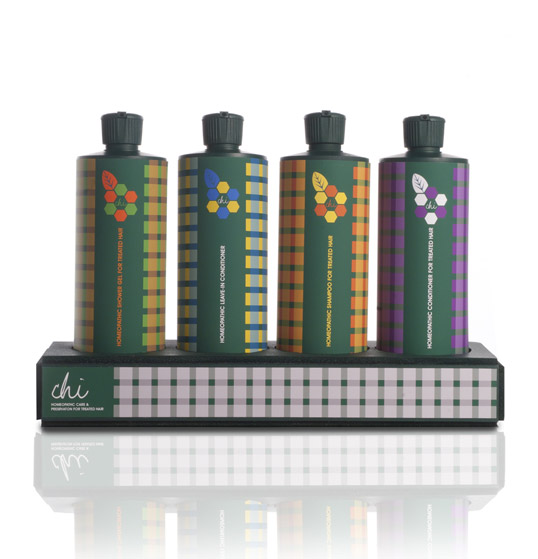 Haircare brand CHI shine the spotlight on their organic heritage thanks to a pack redesign that projects a sense of ‘here’s one I grew earlier’. Whilst dark green colourways dial up verdure and nature, colourful geometric graphics inject some vibrancy and aid variant navigation. The incorporation of a plaid pattern somehow feels appropriate to the homeopathic nature of the brand, and paper dock (planter?) adds to the totality of this look nicely. 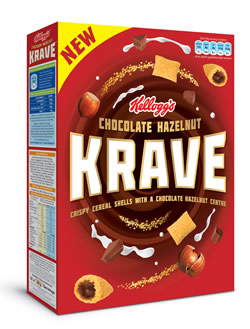 Experiential marketing comes to the FMCG sector in the guise of Kellogg’s Krave and Crunchy Nut brands. With the help of Iris Experience, the cereal giant is to set up a branded restaurant under the aptly named (albeit slightly unimaginative) ‘Tunes ‘n’ Spoons’ identity, which will be serving breakfast at music events such as Bestival, The Big Chill and V Festival. Aimed at attracting an adult audience, for whom breakfast can be regularly skipped, Tunes ‘n’ Spoons seeks to fill a festival hole, given it can be hard to source healthy food at such events (well, healthier than beer anyways. Marginally). 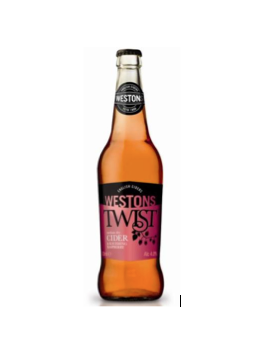 Not shy of the odd pint of cider myself, it’s nice to see Westons cider brand offering something a little different. Westons Twist is a new ‘premium offering’ that encompasses some intriguing new flavours and refined pack graphics to target 25-40 year old men and women. Agency BOS are behind the design which feels more in tune with the summery vibe of a sophisticated beer garden than a park bench. 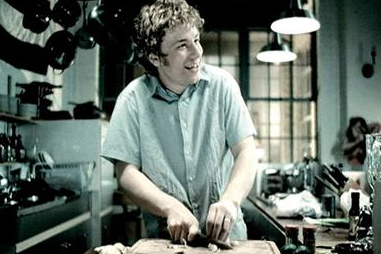 Sainsbury’s HQ released shock news this week that its partnership with Jamie Oliver is to end after 11 years, with both parties citing that it’s simply ‘time to move on’. The celebrity chef has headed over 100 ad-campaigns for the supermarket giant over the years, bolstering sales of up to 500% on some products.  It’s no wonder then why CEO Justin King hailed the partnership as “one of the most successful and mutually rewarding in our industry ever”.