This week we’re talking about quiet brands, a sweet deal and looking at how illustration can be used on pack. It’s all in this edition of our news bulletin…

The Grocer has revealed a brand revamp for the Tesco Finest range. Talking to The Grocer, a spokeswoman confirmed that, “there are some exciting things coming up for Finest”, with new packaging already rolling out across some products in the range, including yoghurts. Judging by what we can see, the retailer has adopted a more handcrafted illustration style for their top-tier range. But will this cue premium in times to come, or is it just hipster vogue? We’re looking forward to seeing how this design style is executed over the rest of the range. 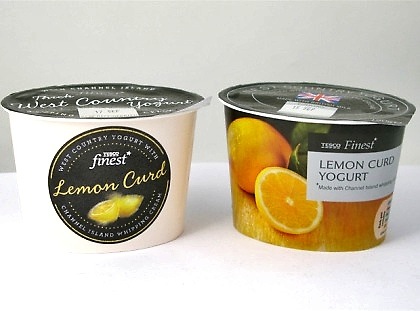 This week we are representing one of our own: head over to Popsop to see The Big Picture’s Stuart Chapman explain how the recent trend of ‘debranding’ is giving brands greater freedom to engage their consumers and how, if done well, less can most definitely mean more. 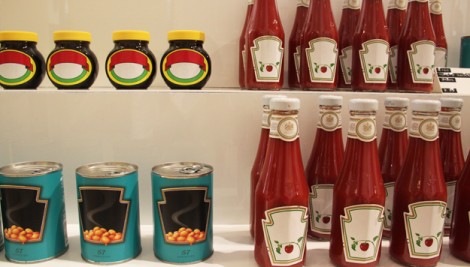 We’ve been feasting our eyes on this new, heavily illustrated pack design for Brazil-based Sorvete Itália Ice Cream from Fernanda Schmidt. The design adopts a striking colour coding spectrum – sure to make range navigation easy – and feels truly multidimensional thanks to the level of detail given to the background pattern work. We can just see ourselves on the beach in Rio, admiring this pretty packaging… 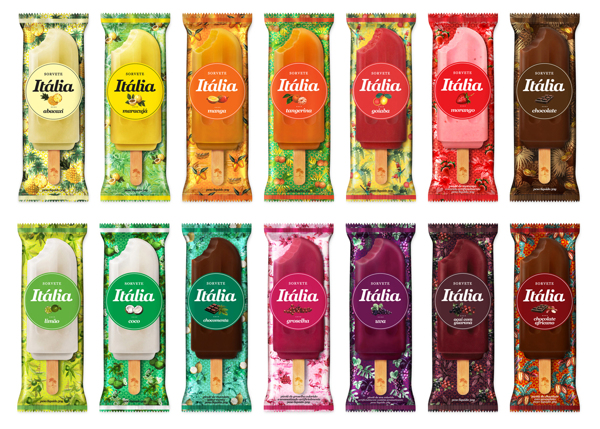 To coincide with its 15th birthday celebrations, Google has announced the launch of its new Android mobile system, named after the KitKat chocolate bar. A corporate partnership is uncharted territory for an Android launch, although no money has changed hands in the agreement. Instead, KitKat plans to release 50 million packs featuring the Android mascot and has already uploaded a YouTube video titled the “Future of Confectionary” which not-so-subtly puts 2 (or 4) fingers up at Apple ads – just in time to try and cast a shadow over the expected iPhone 5S launch next week. 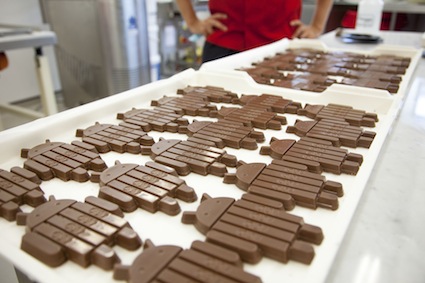 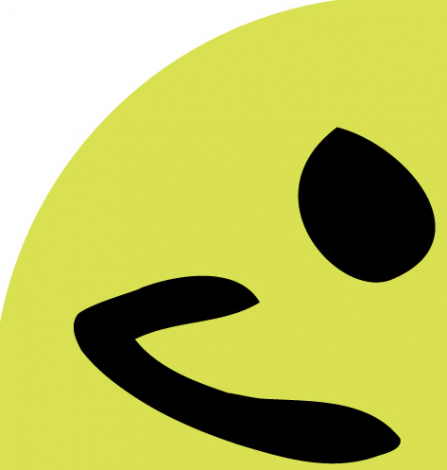