The Glasgow 2014 identity, patterned chocolate, and more besides in this week’s News Bulletin

Although the Glasgow 2014 Commonwealth Games officially began only two days ago, its visual identity has been in play since early 2010 – and much like the unveiling of London 2012’s mark, was met with mixed response. While opinion of London 2012’s mark didn’t seem to change over time, the VBL’s rollout across the games proved to be the antidote for many critics of London 2012’s branding. Only time will tell for Glasgow.

Pernod Ricard is handing over Absolut ownership to Detroit’s entrepreneurs this summer, as part of a franchise ‘Our/Detroit’. The spirits giant will provide the equipment and vodka recipes but leave production, sales and marketing to the small-scale distillers. Seems Pernod is riding the wave of small-batch alcohol, identifying the consumer interest in craft brands. If you’re interested in the dominant design codes in craft, get in touch to see our thinkpiece.

Olive oil occupies a space at the higher end of FMCG: pack designs within the category are often elegant and emotional, and Eternal Olive is no exception. Its elongated neck and tall, slim structure wouldn’t seem out of place next to premium spirits and the choice of white on-pack allows the rich product colour to do the talking. The execution off-pack is just as sleek; beautiful work by Big Horror.

At The Big Picture we rarely buy into the idea that something looks too good to eat, but this amazing patterned chocolate does come close. Designed much like a giant cheese wheel, a crank-turned blade shaves slices off, revealing the geometric results of layers of flavoured chocolate inside. Where can we get one? 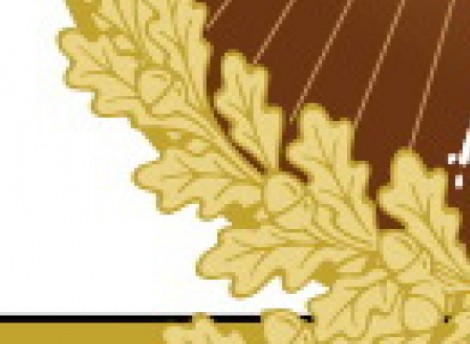