This week we’re feeling inspired by our collection of 5 NPDs fresh from the pipeline, Aspall cider’s new look and Norway’s beautiful banknotes. These stories and more in this week’s news bulletin…

If it’s innovation inspiration you’re after, then look no further than our collection of five NPDs fresh from the pipeline. We worked with both Kix and Oilatum to bring to their innovations to market; Kix’s new ‘adventure packs’ encourage interaction not only with cereal boxes but between family members too. Oilatum is shaking its purely therapeutic associations by launching a Daily extension to its Junior range.

PepsiCo is going after its slice of the craft trend with it’s craft-inspired Caleb’s Kola – a spicy soda made from cane sugar and kola nut, with a glass bottle design that harks back to a bygone era. The drink’s namesake, Caleb Bradham, is credited with creating Pepsi’s original formula in his pharmacy back in the 1890s. Where beers such as Blue Moon suffer dismissal from some craft connoisseurs for corporate ownership, will Caleb’s Soda risk the same?

And – if you haven’t heard – The Big Picture will be sharing our findings on the role of design in craft beer, Thursday 30th October 3pm-4pm GMT (11am-12pm EDT). Register here.

This week has seen the reveal of a new look for Aspall Cyder. We’re really impressed by how the design team at NB Studio has pushed the brand into a more contemporary space, whilst ensuring heritage still resonates. And, with women now making up almost half of all cider drinkers, Aspall looks well placed to appeal to both genders equally.

Scandinavia could soon be in the top spot for European Region With The Most Beautiful Banknotes (a The Big Picture developed accreditation), thanks in part to the Faroe Island’s incredibly detailed illustrations and now Norway’s pixel-themed landscapes. The design agency responsible – Snøhetta – say pixels were chosen because they are “our time’s visual language”. 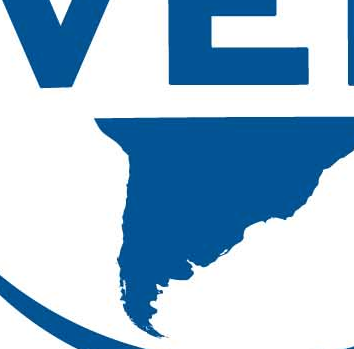