From condoms to trackpads, there’s something for everyone in this summer round-up of the latest news in the world of design 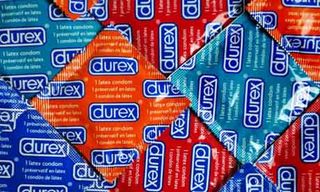 …and Reckitt Benckiser’s approach seems to be working. They’ve reported pre-tax profits of £971m in the six months to 30 June, up 18.9% from £816m in the same period in the previous year. 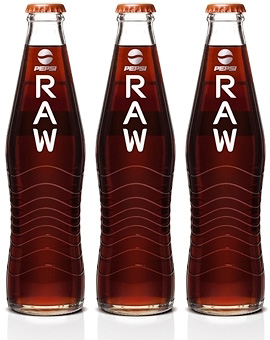 R&R Ice Cream are launching into the premium ice cream tub market with the launch of a new brand Spoony’s. The packs, designed by Chilli UK, seem too light and colourful to appear premium to me… 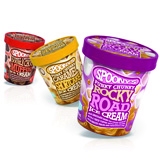 GSK is planning to launch Lucozade in the US and other markets, according to Marketing [9, Marketing, 28.07.10]

This article in FoodBev about the role of structure in packaging.

Perrier have done a deal with 1940s throwback Dita Von Teese to have her face on their packaging. JKR blog on why the tie-in might be a savvier move than meets the eye. 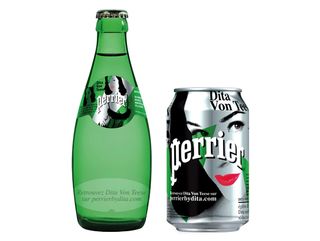 The web is all aflutter about a series of tongue-in-cheek online videos by Old Spice, which you can view here: http://www.youtube.com/user/OldSpice. After an initial ‘ad’, people got in touch over Twitter and each subsequent clip (of which there were many) was a response to people’s tweets. The campaign is a clever use of crowd-sourcing and demonstrates a brand with confidence and a sense of humour but, as JKRpoint out in their blog, it’s a shame they didn’t reassess the pack before they did it – the campaign feels very cutting edge, but the pack seems a bit stuck in the 90s… 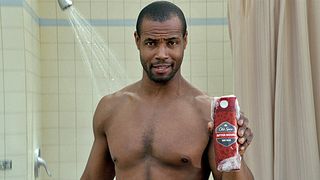 Design Bridge blog on Van Gilse sugar packaging. Someone somewhere has finally had the sense to put sugar in a Tetrapak container. 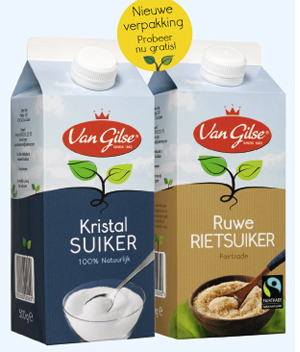 Marketing’s Sector Insight looks at the world of ready meals, which Heinz/Weight Watchers lead with a 14% market share [30-31, Marketing, 28.07.10] 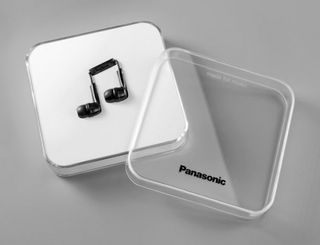 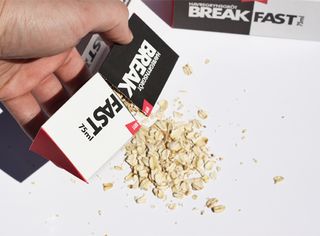 Although they’ve missed the Tetrapak bandwagon, these flour packs are still quite beautiful in a minimalistic way. 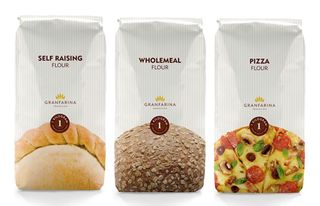 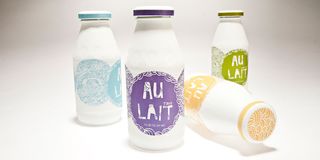 I think this rose packaging might be aimed at a female market. 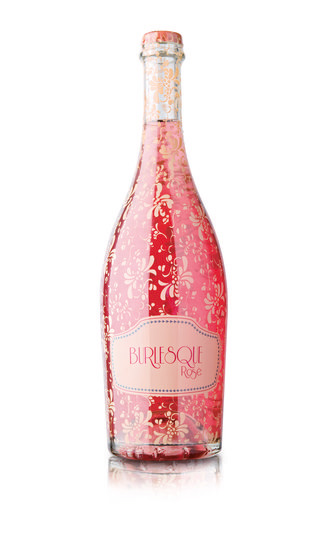 Some rather nice spirit packaging here for Grappa Norton by Estudio Iuvaro of Argentina. 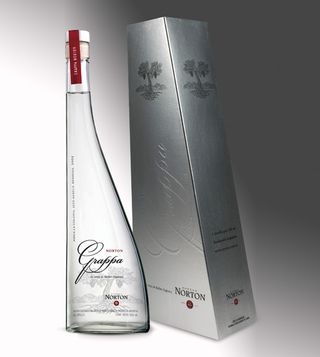 Apple have released a ‘Magic Trackpad‘ – a sort of mouse replacement for desktop computers, with multitouch.