With 20 days to go until our 20th anniversary, we have opened our vaults to share some insights with you. In the first we discuss what it’s like to live in the design era.

It’s only 20 days until our 20th anniversary, and to mark the occasion we’ve opened up our vaults to share our insights and musings on design and design research. Find below our first instalment – we hope you enjoy. 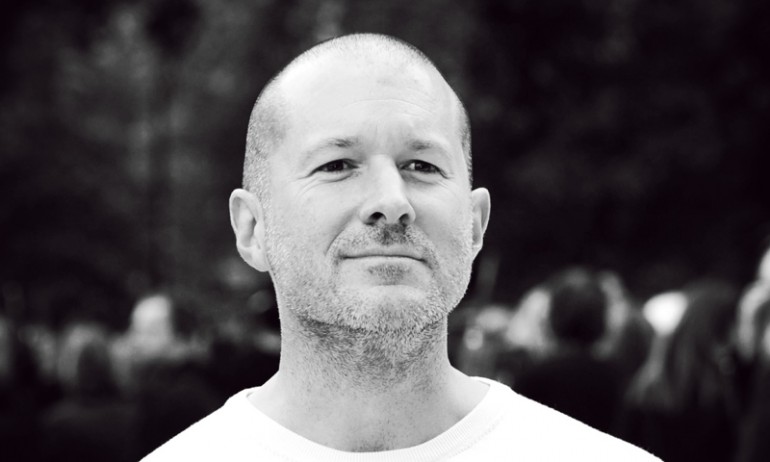 Jonathan Ive, Senior Vice President of Design at Apple, is quoted as describing the company’s attention to detail in its products – details that often won’t be seen by consumers at all – as a desire to “finish the back of the drawer”.

“We do it because we think it’s right” he says.

Apple’s obsession over tiny, invisible details is indicative of the way they have prioritised and protected the design process right from the company’s early days. Today, it’s the biggest company in the world.

Apple understand that consumers – wittingly or unwittingly – put real value on good design, and they vote with their wallets – meaning that good design has real financial value.

And right now, we’re living in the Design Era. The biggest brands in the world, brands like Google, Nike, BMW, Budweiser, are the ones who have worked out how to harness the power of design to connect with their customers. 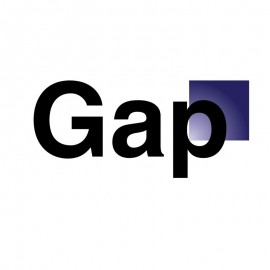 What’s changed more recently is that consumers don’t just consume design – they’re increasingly a part of it. Design has been democratised, and everyone has an opinion.

For instance, in 2010 Gap launched a new logo. It was widely panned across the social media networks, and a week later, Gap reverted to the original logo, having “learned a lot in the process”.

Your customers are no longer just the consumers of design – they’re increasingly part of the creative process, and now – thanks to social media networks like Twitter – they have the power to shout louder than they ever have.

Embrace the power of design, and the ability of consumers to guide it – and the rewards are there.