We are counting down to The Big Picture’s 20th anniversary. With 6 days to go, here is our eleventh insight post on design as a universal language

It’s 6 days until our big 20th anniversary. Each day we have been sharing from the TBP vaults our insights and musings on design and design research. Here’s number eleven –

Entry 11 of 15: Design is a universal language 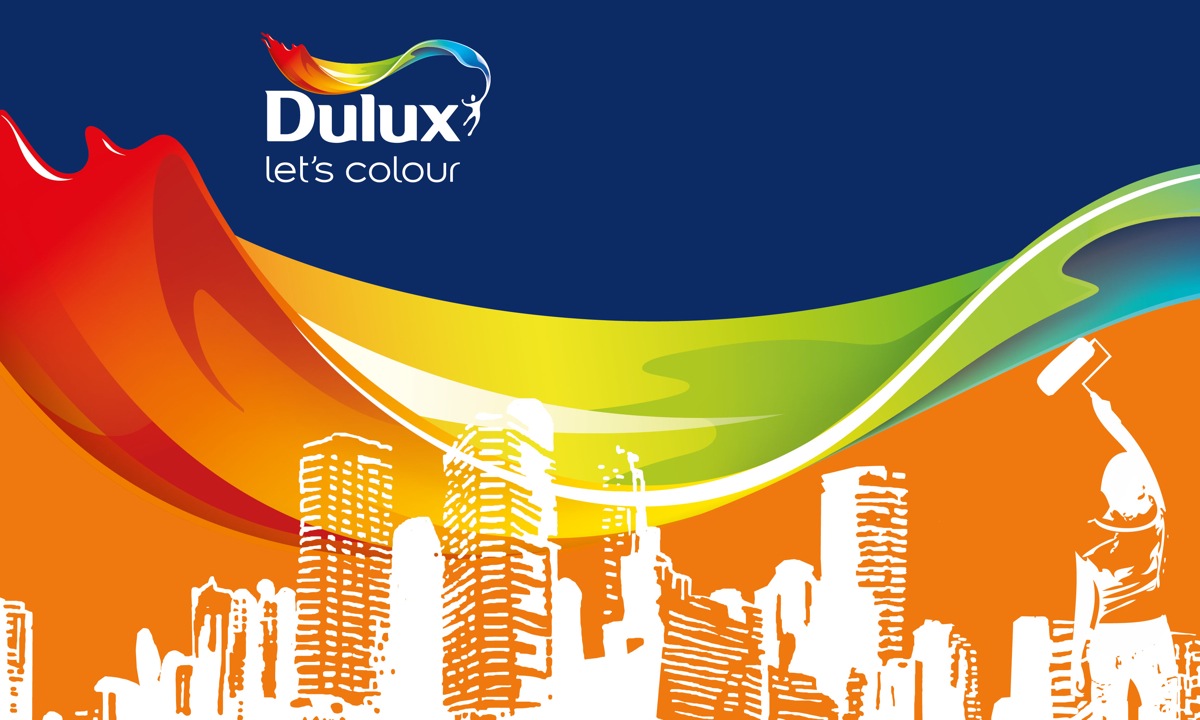 Deep into a huge multi-country study, we spotted something interesting happening. We’d been listening to consumers all over the world talking about a new identity design for Dulux. The logo showed a figure dancing while painting a flowing rainbow shape behind him. The way people talked about it had been pretty consistently positive – “he’s happy”, “he’s joyful”, “he’s inspired”, “he’s colouring the world”. Things were going well. But there was a moment that cemented this as a key moment for the brand.

“Look at what they’re doing!”

As they talked about the logo, they would mimic the shape, like a conductor waving an invisible baton.

Sometimes one would start then others would enthusiastically follow. Sometimes it was two at once. Sometimes a Mexican wave would arc its way through the group. But almost everyone did it at some point.