4 days until our 20th anniversary and we have something a bit unexpected for you – check out our post on why sometimes, you have to ignore consumers

It’s just 4 days until our big 20th anniversary. Each day we have been sharing from the TBP vaults our insights and musings on design and design research. Here’s number thirteen –

Entry 13 of 15: Sometimes you have to ignore consumers 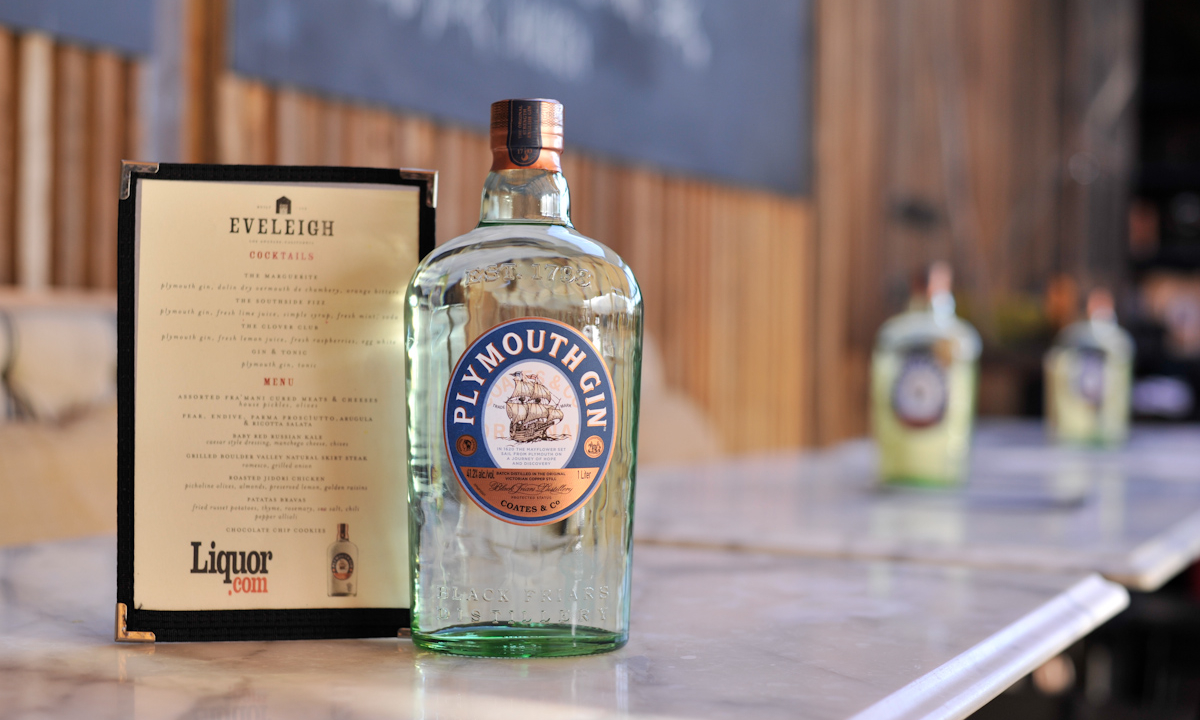 Sometimes, you have to ignore consumers.

It might come as a bit of a surprise to hear that from a research agency which makes its living on the basis that you need to know what they think. The trick, though, lies in knowing when to ignore consumers. 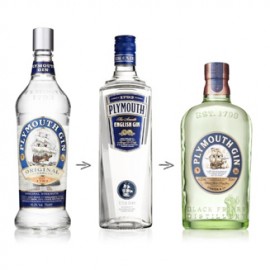 We were testing designs for Plymouth Gin. It was a high profile job – not only were we handling one of the world’s oldest spirit brands, but a recent pack change had been met with uproar by the brand’s loyalists, so it was imperative that this change was spot on.

And yet – we recommended a design which was unpopular in the research.

But our experience told us that this was just an executional problem – and that under that lay a design concept with real resonance; one which tapped into the brand’s history whilst simultaneously feeling contemporary.

We saw potential in the concept beyond its failure in research, and recommended it to be launched with adjustments. The pack was launched in 2011, and now represents a new chapter in the gin’s rich history.