Tomorrow is our 20th anniversary! For our penultimate post we have a story about Guinness and bravery. Take a look…

Our 20th anniversary is tomorrow! Each day we have been sharing from the TBP vaults our insights and musings on design and design research. Here’s our penultimate post – enjoy. 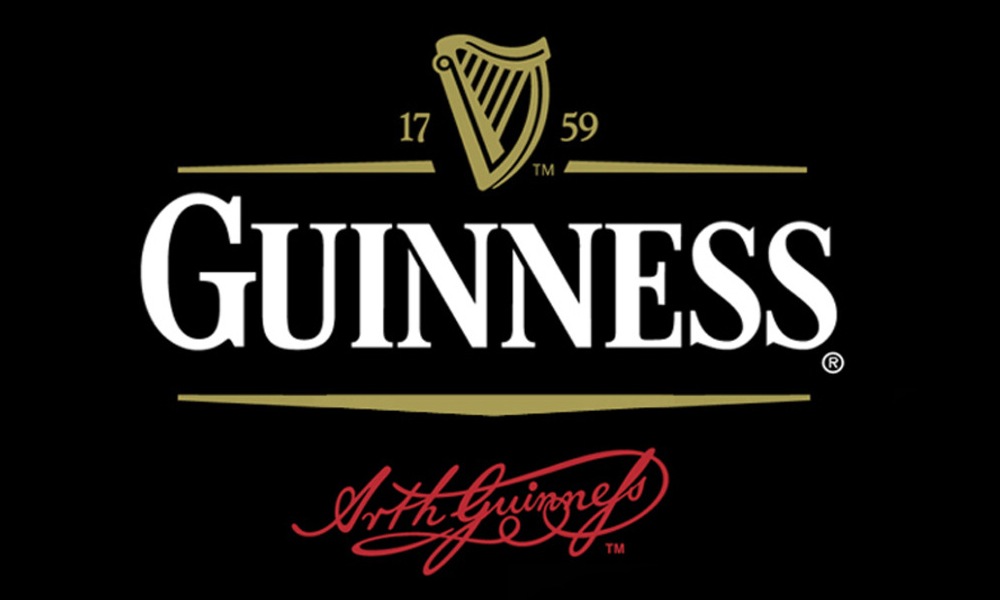 In the name of furthering understanding of the international language of design, we’re often travelling to far flung places. And in some of them, it’s not uncommon for us to need security.

Galway, Ireland, is probably not somewhere you’d expect to need security. But when we explained to a group of Galway’s loyal Guinness drinkers that we were thinking of tinkering with their beloved tipple – it quickly became a charged atmosphere. “It’s perfect – why are you changing it?!” “Leave it alone!!” 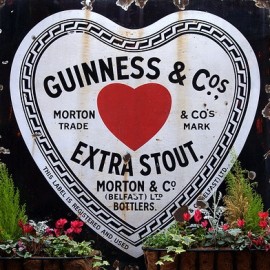 Because though you might not expect it, some brands get pretty close to people’s hearts. They tap into deep emotional bonds to family, community, friends; to special times in people’s lives. So changing any facet of it requires a steady hand on the tiller. And a fair amount of chutzpah to boot.

We recommended changes for that Guinness pack. Changes that stripped away elements that weren’t contributing, and polished what made it great. It took a bit of bravery from us, and a lot from the client. It launched, and… Guinness loyalists loved it. We improved on “perfect”. Now we feel safe in Galway.