It’s only 8 days until our 20th anniversary, and we are half way through our countdown. Each day we have been sharing our insights and musings on design and design research. Here’s number nine –

Entry 9 of 15: The research dilemma 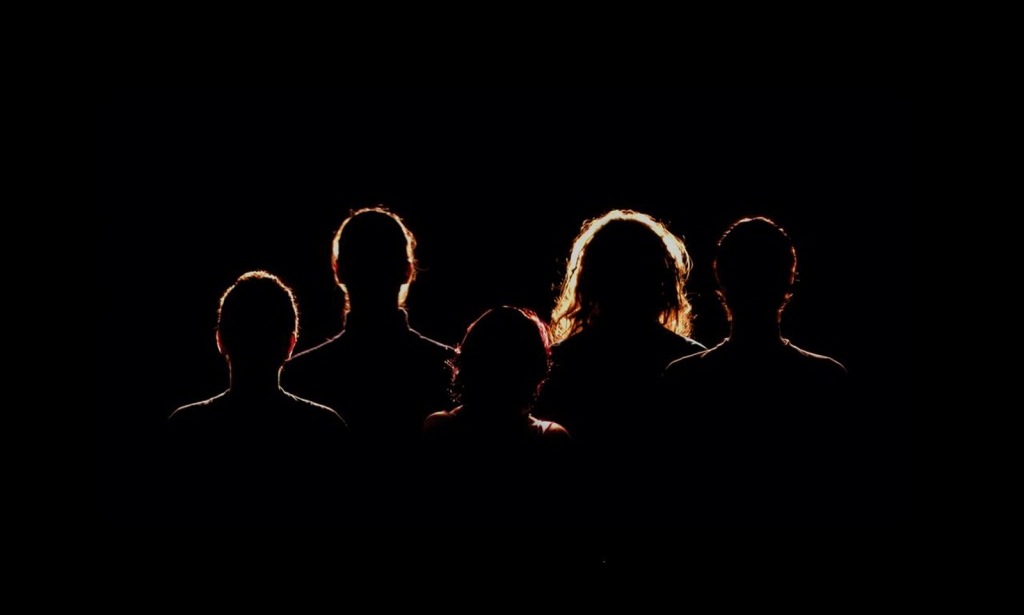 German scientist Werner Heisenberg was trying to measure the particle. This was a challenge, as comedian Bill Bailey explains, paraphrasing: 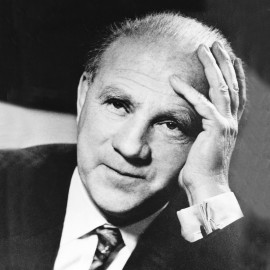 “Very difficult to measure the particle. To measure it you must shine light upon it, but by doing so you distort the image of the particle making it impossible to take an accurate reading. I used smaller and smaller amounts of light, but still to no avail. Eventually I used the smallest amount of light known to man – the glovebox light of a 1974 Austin Maxi. Still this was too much light!”

Market research faces a similar problem. Research has a footprint. The act of asking a question makes the interviewee consciously think about something which was previously unconscious. And this can distort the answer.

The trick to good research, therefore, is twofold:

First; minimise the research footprint. Use the smallest amount of light you can to look at the particle. So if you can get your answer as a fly on the wall, do so. If you have to ask a question, ask it in a way which feels natural.

“How do you feel about this design?”, for instance, frames the conversation as being about design, as a piece of art to be critiqued. “It’s pretty, it’s nice”, comes the response.

“What does this pack say to you?”, makes it about packaging. It’s just about the way that pack is talking to them, like it does on a supermarket shelf. “It tells me it’s fruity, and it looks kinda fun”. Closer to the truth.

Second; filter. Understand – and compensate for – the impact of shining light on the particle.

To find the needle in the haystack, it’s useful to discard much of the hay. Much of that is gut instinct. Body language. Tone of voice. An elongated pause. All clues to a wrong answer that could, if taken at face value, cost millions.

That’s how you measure the particle.