Does your brand have a single voice, or sing like a choir?

There’s a section in any self-respecting brand guidelines document that describes, in exacting detail, the rules of how to apply the brand’s logo.

The logo should always have this much clear space. Use it at this size here, or this size there, but never below that size. Thou shalt not squash, stretch, skew or in other ways subvert the logo. Respect the sanctity of the mark, always. For design is the kingdom, the power and the glory, for ever and ever.

For good reason, of course. When time, care and money has been invested in creating meaningful branding, squashing its logo (perhaps on a fire safety notice, alongside Comic Sans and a smattering of ClipArt) does more damage that it might seem. The guidelines protect the brand’s visual cogency from gradual erosion by a series of tiny, apparently inconsequential, tweaks.

It’s easy enough to spot the companies who keep their design assets on a tight leash, and those who adopt a rather more laissez-faire approach to brand consistency: the former are the most respected brands in the world; the latter aren’t. Stick to the guidelines, and you can’t go wrong. Right?

Well, it used to be that straightforward. But look at the brands which operate on the leading edge of design, and some are starting to look like they’ve thrown the brand bible out of the window. 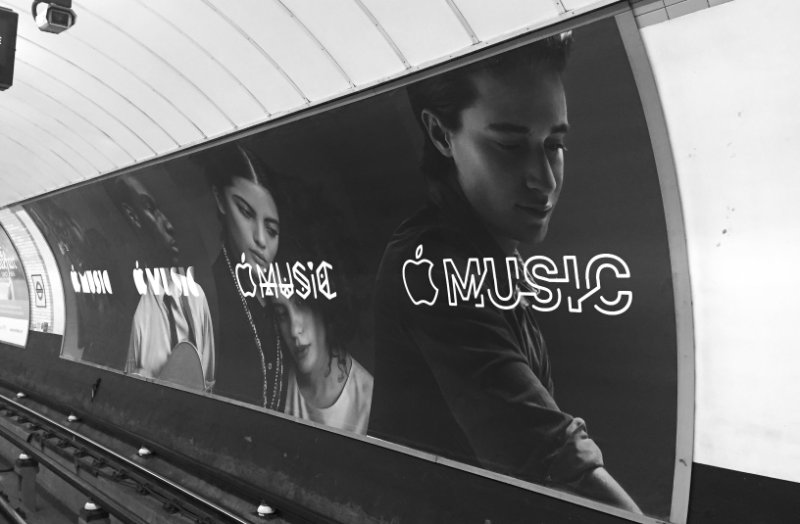 The recent campaign for Apple Music adopts a series of different typographies for “Music” to emphasise the diversity of artists and genres on offer. It even – brace yourselves – tinkers with the Apple icon on some of them.

Look closely at Nike’s trainers and you’ll notice the swoosh is warped and squashed, stretched and fudged, depending on the category of trainer. 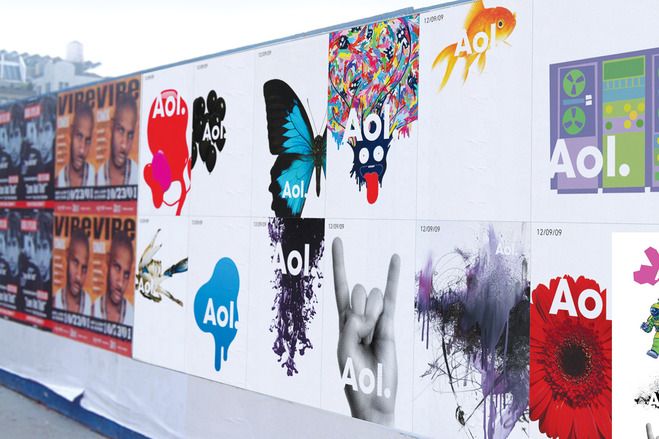 It’s not a wholly new idea, of course. Wolff Olin’s identity for AOL, launched back in 2009, is essentially a combination of two elements: one (the wordmark) fixed, and the other (its supporting imagery) flexible. As the accompanying press release described it, the identity is “a platform for expression and creativity reflecting the content, products and services which AOL offers”. In other words, AOL is not one thing: it is many.

This idea is the antithesis of the fixed brand. Watch to the end of BMW’s TVCs, and whatever feeling has been stirred by the film itself is abruptly quashed by BMW’s discordant aural identity, which crashes its ads’ end frames with all the subtly and elegance of an elephant arriving onstage at the Royal Opera House midway through Swan Lake’s dénouement.

Of course, BMW’s insistence on appending its ads with this (let’s be frank) noise is an effort to unite its range of cars under the common values of the BMW brand. But in a consumer landscape where expressive individuality trumps tribal homogeny, is huddling all your products under a single banner like this a bit, well, old hat? 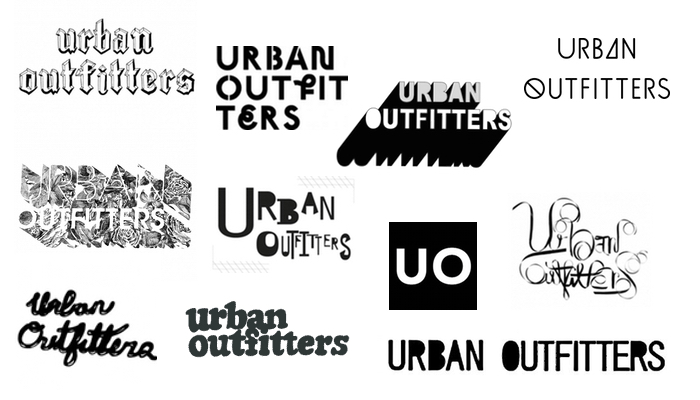 Perhaps fashion retailer Urban Outfitters (UO) has the right idea. Its graphic identity consists not of a single logo, but a conglomeration of graphics and typographies; some honed concepts and some half-scribbled ideas. As a concept, it shouldn’t work. It should feel like a schizophrenic brand, but instead it hangs together to convey a single idea: with UO, you can be whoever you want to be.

Unlike BMW’s more monotone messaging, UO’s clarity has been achieved through a considered collective of unique voices. Like a choir, those voices each have individual character, but together they harmonise to create a powerful whole.

It’s an approach which fits the next generation of consumer. In a world where consumers grow up curating their personal ‘brand’ on social media, monotone brands risk being hamstrung by their own inflexibility. These consumers don’t want to align themselves with some predetermined identity; they want brands which facilitate and nurture their own creative expression.

‘Choral brands’ like UO – comprised of a harmony of distinct, but cohesive, voices – engage and encourage their customers’ individuality by offering them, in place of a fixed ideal, a portfolio of ideas to consider. While different consumers will relate to different voices, the overall impression is of a brand that is in deference to its audience. They’re handing the brand guidelines over to their customers and allowing them a say in what the brand stands for. In doing so, perhaps they create a stronger resonance than any set of rules ever could. 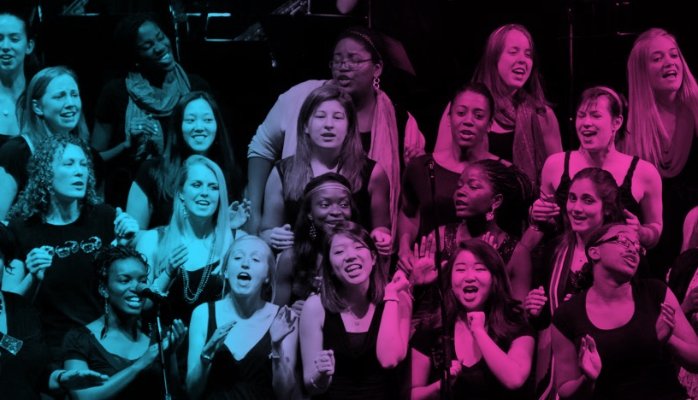