Thomas Heatherwick: the man behind the flames

A look at some of the works of Thomas Heatherwick, the designer behind the 2012 Olympic torch sculpture

A centerpiece of any Olympic opening ceremony is the lighting of the Olympic torch. The London 2012 Games was no different; the ‘star’ of the show was ‘Betty’ (a codename for the project), a flame-topped kinetic sculpture. The two hundred and four individual ‘stems’ rose among the athletes to form a singular burning entity, a beacon throughout the Games. At the closing ceremony, the flaming cauldron will once again divide into its individual copper petals gifting each nation a souvenir of their time in London. 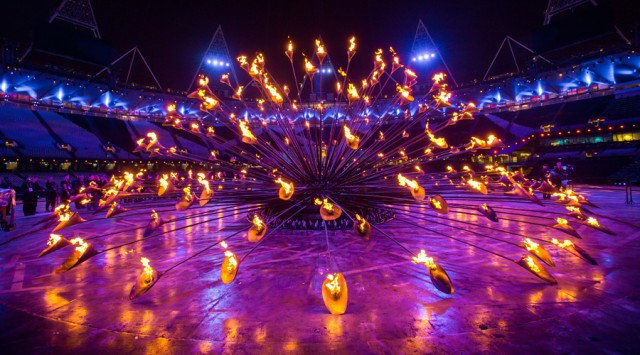 The spectacle was designed by London-born and based designer, Thomas Heatherwick. No doubt, ‘Betty’ will become a symbol of London; something the young designer has already achieved with his design for the new London Routemaster. 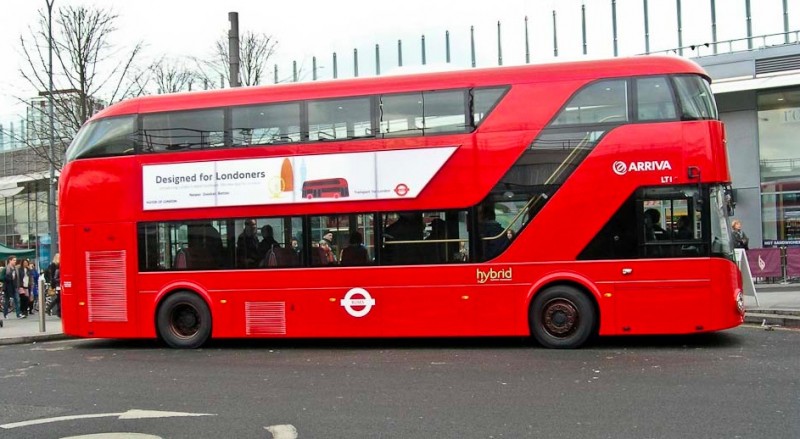 It is the first bus commissioned by London Transport for over fifty years – previously London buses have been an ‘off the shelf’ purchase, with the very loose “requirements” being, double-decker and – of course – red.

Heatherwick embraced these design constraints. Looking to the original Routemaster from the late 1950s for inspiration, he gave London buses their rear entrance again, along with the second staircase for ease of circulation – and even reverting back to using bench-like seating to create more space. This spacious feel is complemented by glass and contemporary lighting to create an airy feel.

Heatherwick’s passion for design is apparent in every detail, a common trait in all his pieces that is helping him become one of the UK’s most influential living designers.

Heatherwick’s work has not been limited to London, of course. At the Shanghai World Expo in 2010 – the most recent global showcase of design and innovation from around the world – Heatherwick Studio represented the UK. Their awe-inspiring pavilion – a sublime piece of architecture – won the top prize in the large exhibit category.

Heatherwick described the pavilion as “an enclosure that throws outward from all sides”. The structure uses an impressive, sixty thousand slender fibre optic rods, which pierce the surrounding landscape, each funneling daylight to the curved, alien interior – an otherworldly piece of design to both admire from afar and interact with up close.

Winning The Shanghai Expo’s top prize is just one in a long list of impressive awards the young designer has to date. In 2004, Heatherwick became the youngest practitioner to be appointed the Royal Designer for Industry – one of his many accomplishments he has collected over the years, including The London Design Medal and Prince Philip Designers’ Prize.

He has been recognised for his innovative design instinct and passion for experimentation. He often trials new techniques and materials, bringing the two together in unusual ways. One great example of his experimental approach is the ‘Spun’ chair; made from spun steel and copper. This technique is traditionally used to make objects such as timpani drums, but these chairs are handmade by pressing sheets of metal against a rotating cast iron form using a paddle. Each chair is assembled from six metal spinnings, welded together and polished to produce a single unified form. Heatherwick set out to discover; “could a completely rotationally symmetrical form make a comfortable chair?”. From my own experience, the answer is yes – and not to mention it’s a lot of fun!

If you want to be inspired in person by some of Heatherwick’s pieces, you can see a magnificent array of his studio’s designs in the ‘Heatherwick Studio: Designing the Extraordinary’ exhibition which runs at the V&A Museum until September 30th.