Gender fluidity is officially in the mainstream. Read about how 3 brands have moved into the unisex market.

Gender stereotypes, although still evident today, are increasingly being questioned as we become more accepting as a society. Brands are beginning to reflect these changing attitudes by altering the look of their products and packs in order to challenge the use of stereotypes as a way of marketing products.

Following on from our Blurred Lines post, we’re sharing some recent examples of additions brands have made to the unisex market. 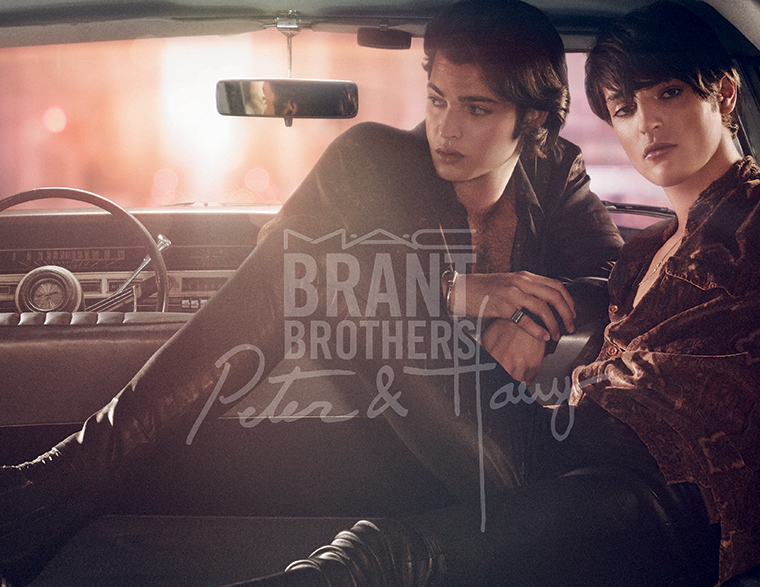 The Brant Brothers, sons of model Stephanie Seymour, are releasing their second line of unisex MAC cosmetics this summer. According to the brothers, because makeup is packaged for women, men feel embarrassed to buy it. But if makeup enhances your natural features, why should it be limited to just one gender? 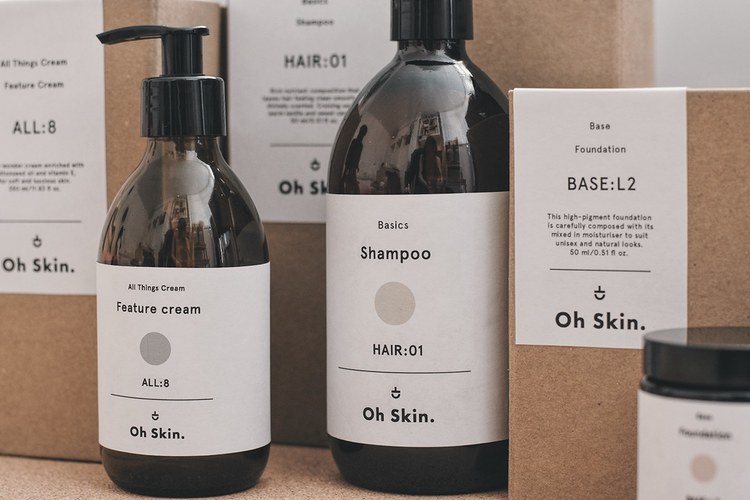 The branding and packaging for Oh Skin is directed towards everyone’s desire to look and feel good no matter what their gender. This packaging was designed by Emily Goater, and the apothecary-inspired style is simple, attractive and perfectly genderless. 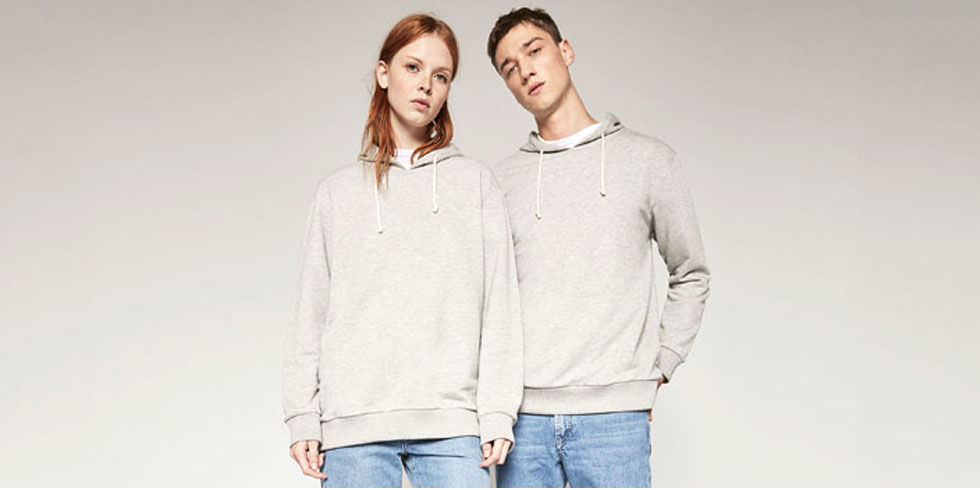 We loved the ‘Zara Ungendered’ collection when it was released in March, but there was a lot of controversy afterwards surrounding whether the simple sweaters and shirts were indeed ‘Ungendered’, or whether they had played it too safe. Having said that, we think the fact Zara recognised the need for non-gender specific products is an achievement in itself – and we’re excited to see more gender fluid fashion hitting the high street in the year ahead.