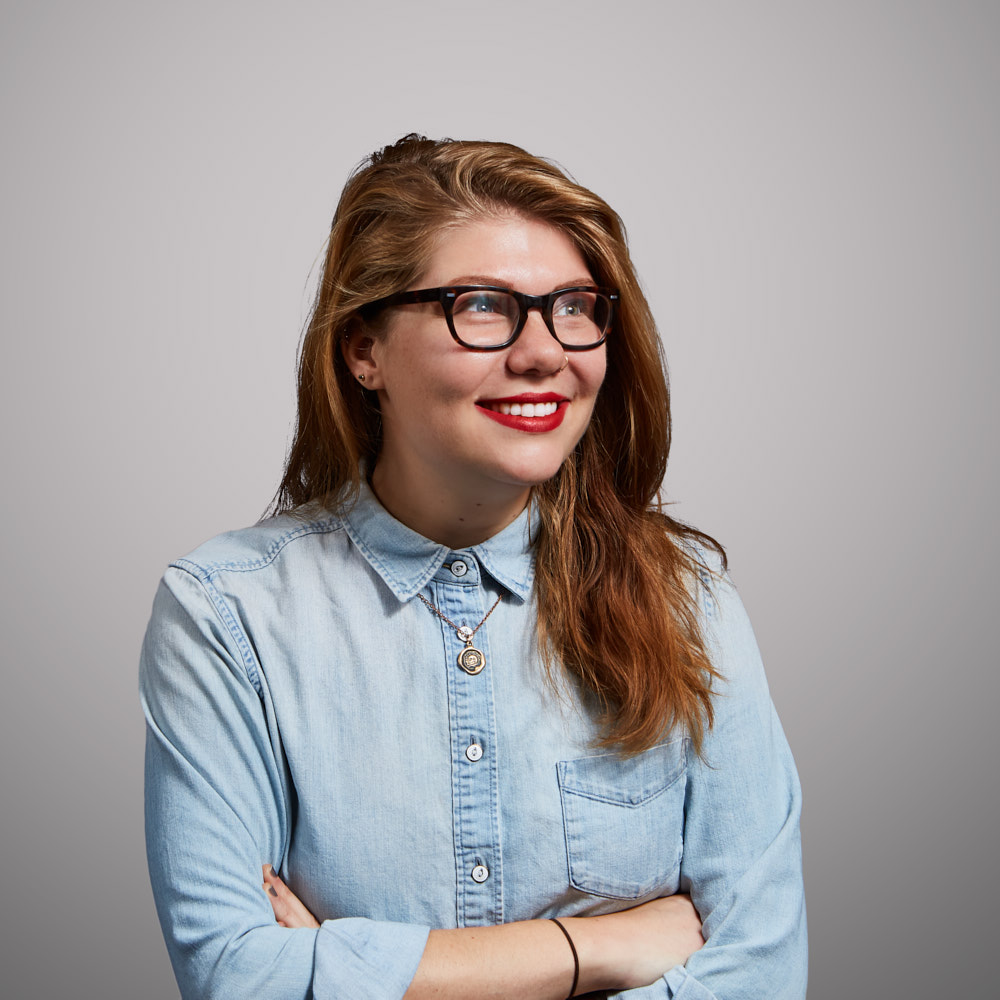 This is a profound moment for us at The Big Picture New York.

We sit in a country that is deeply divided, in the depths of the pandemic, with questions about race, gender, orientation and systematic inequality in our hearts.

Yet, today marks the breaking of a new  day — a purposeful renewal that gives us hope that our best days and values are before us.

When you see “a presidency for all Americans” – can you feel it? 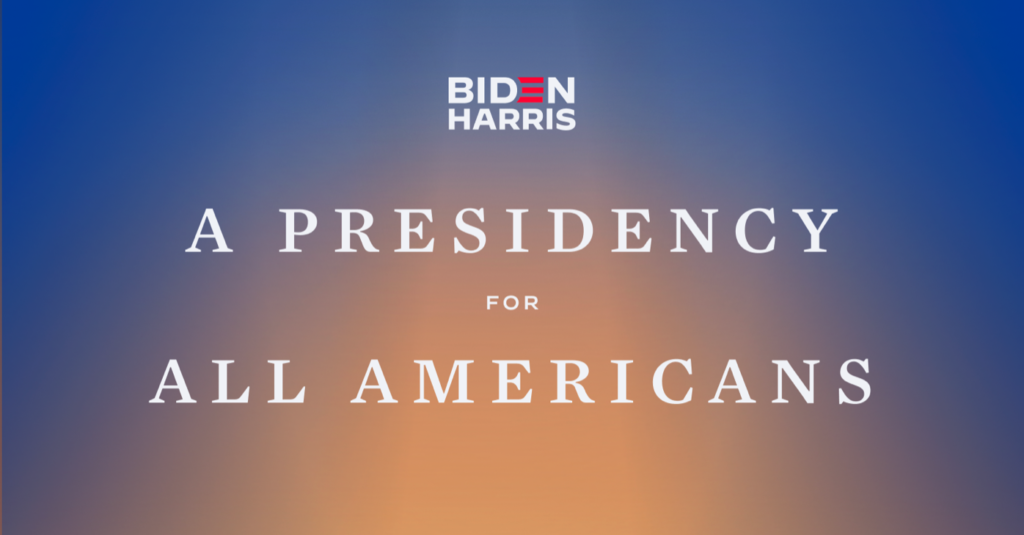 The Biden Harris team has used a clear, consistent Visual Brand Language to establish a distinct personality of hopeful inclusiveness and decisive unification:

The American people were introduced to the Biden Harris ticket’s VBL first through their combined logo, then through consistently stylized content across Instagram, Twitter, and the web.

Their logo feels strong, dignified, and decisive. The incorporation of time-honored elements like red, white, and blue colorways and patriotic stripes feel comfortable, expected, and most of all credible.

However, right below the surface there’s something more: nearly equal weighting to Kamala Harris’ name (quite a departure from the previous Biden logo). It stands as a graphic commitment to a political shift that goes beyond the Vice President. On the campaign trail, Biden guaranteed his White House would, “look like the country” — and indeed it will. Half of Biden’s Cabinet picks are women; the majority are people of color; and many of his selections will be pioneers: the first woman treasury secretary, the first Black defense secretary, the first openly gay man in a Cabinet role, the first Native American Cabinet secretary, and the first trans-gender federal official.

Other communications acknowledge the emotional spectrum of American politics:

Blue, red, and green blend together in gradients across social media and web content signalling a moderate perspective and emotionally introducing the idea of blurring the political spectrum.

And the tone is modern, optimistic, and unifying:

Biden and Harris use a modern, clean design aesthetic to normalize ideas about diversity, unity, and acceptance.

They have long touted optimism as a hallmark of their campaign, and now presidency. They commit to looking for the best in politics, in the people that are across the aisle, and through their tone, attempt to convince the American people to take the same view of each-other. 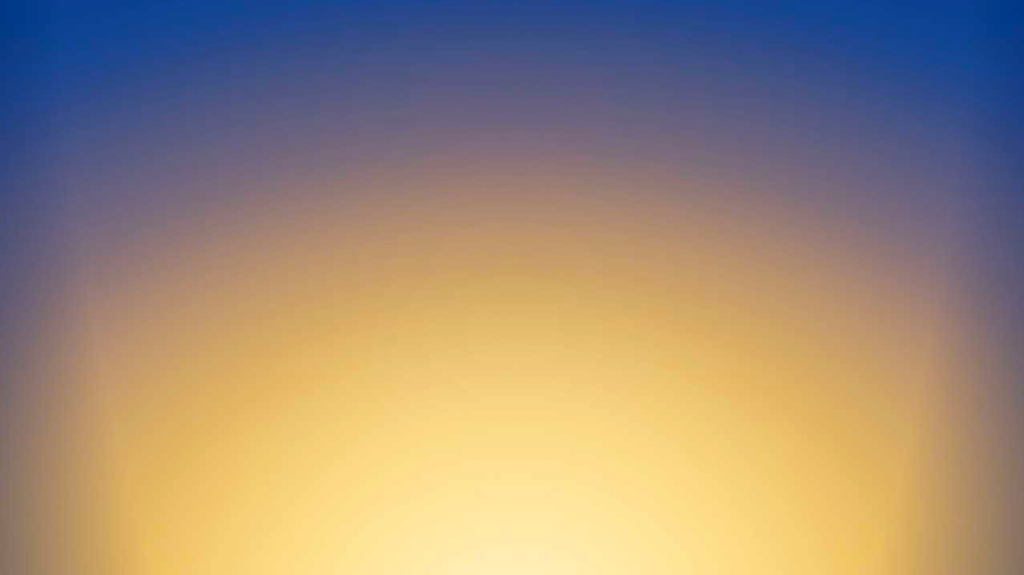 The “victory gradient” is the ultimate example — it beams optimism and new beginnings.

Here we go America. Time to come together and write our next chapter.